I've been thinking lately about the amount "photoshopping" I do to my pictures. How much is acceptable?

The ease with which pictures can be altered means anyone can quickly produce an image that bears little resemblance to the original.

To be honest, I don't do much. Crop it. Adjust levels, contrast and maybe saturation. Tweak the white balance. And clone out a misplaced hair or a distraction in the background. Now I have written it down, it seems like a lot. But I don't like to alter too much. I want the picture to be true to the way I saw it. I tend to spend most time deciding which pictures from a shoot are keepers. I may have a couple of hundred, or more. I try to get that number down to about a dozen. Before I start editing.

Some models I have worked with say photographers have adjusted skin so that it no longer looks real, more like a doll. Or altered body shape so that they almost don't recognise themselves.
Just because you can, doesn't mean you should.

If you are composing an image to produce an art piece. I guess any amount of manipulation would be okay.

What is acceptable for news, advertising and general media?

Reuters no longer allow submission of files processed from RAW or a camera specific format. They say it is for two reasons. These files allow for a greater degree of post-processing, and it takes longer to process them before they can be used. If it means they can guarantee the integrity of the picture that's a good thing. When we see a picture in a news piece, we have to be confident it is real. If it is a composite or staged, the article must say so. It might represent a real event, but if the event wasn't photographed, then the picture can't be passed off as real.

We all know manipulation of advertising photography happens. I read an article about a retoucher for big brands saying that the amount of work that is applied to an advertising picture would surprise people. It can't be so much that the advert is no longer true, but they seem to push the limits. How much is too much? Especially when advertising is meant to sell a product.

I think advertising needs to be viewed with more than a little scepticism.

Celebrity photography almost expects the image to be altered. Making a Kardashian bum or lips bigger, or losing a big brother contestant's cellulite. I guess this is okay, except if they have some level of influence over their followers. Or they are endorsing products.

The sun is out.

Not only does it make outdoor photography much more enjoyable. It also means cycling is nicer.

For both photography and cycling it's better when planning ahead. My regular readers will have read about my recent shoots. The run up to them was tempered by the uncertain weather. They were all to be outside.  If it had rained there would have been nowhere to hide.  The beach at the beginning of July was colder than I expected. But I had some great pictures. Then in the park with Xandria. Both had very wet weeks before the shoots.

My next shoot isn't until the end of August. It's on a farm, so there will be barns and stables if it decides to rain. I hope it doesn't

Now I ride in t-shirt and shorts. Don't worry, there won't be many selfies.

The greens of the grass turning to yellow as we inevitably draw closer to a hose pipe ban. It is a bit of an institution in the southern UK.

This was June. Very wet and green. 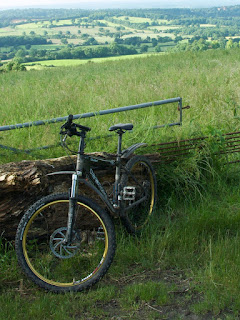 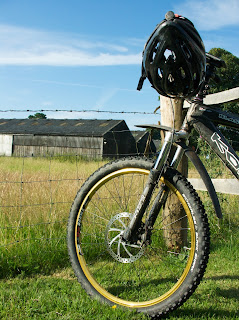 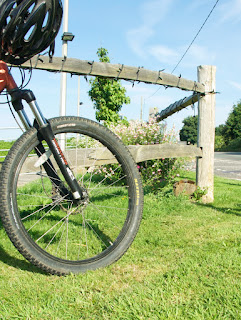 Saturday marked a new high for my photography.

Xandria contacted me through a photography/modeling website. She asked about working with me because she had seen my pictures and liked my style. It matched the style of picture she wanted for her new profile.

It was great to hear this from non family or friends.

We discussed location and style of clothing. It became clear we were after the same thing. She especially wanted fun pictures that showed her age. Not too grown up, natural.

Because she is relatively new to modeling, she looked to me more for posing and composition than I had experienced on previous shoots. The models had more experience interpreting what I wanted, and could also work unprompted. Xandria was still very good, and we worked well together. It wasn't all one sided by any means. And once she relaxed it really started to flow.

Because she wanted pictures for her profile, I delivered over sixty pictures for her to look at. Pretty much straight from the camera. Between us I wanted that number reduced to around twenty. The final number was 38. I then processed them to produce the finished product for both our profiles. I hope to work with her again.

Here are my particular favourites. 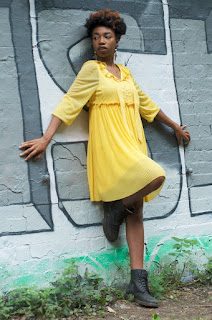 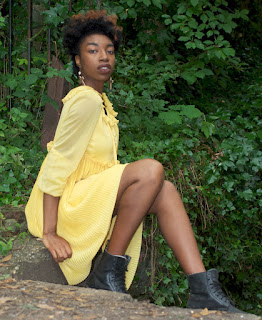 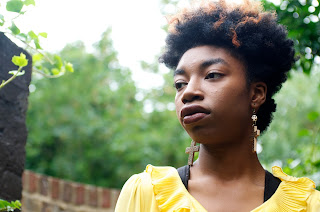 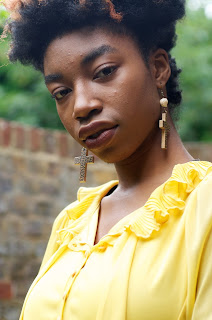 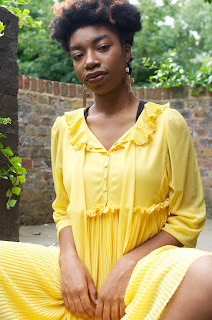 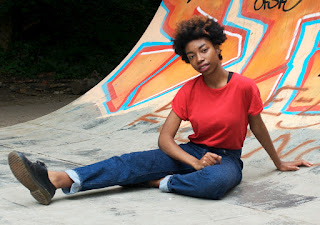 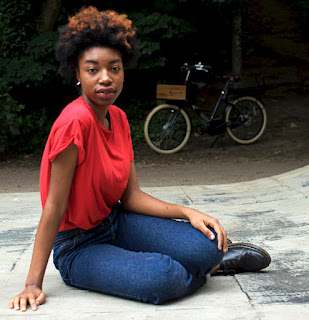 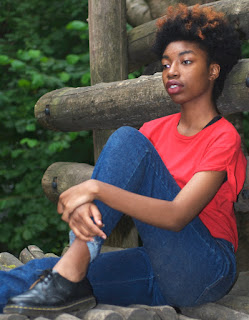 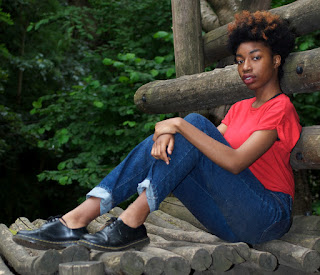 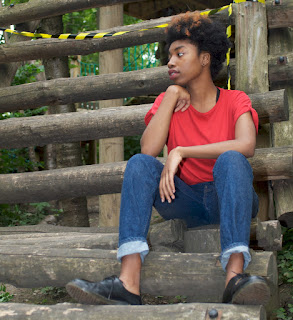 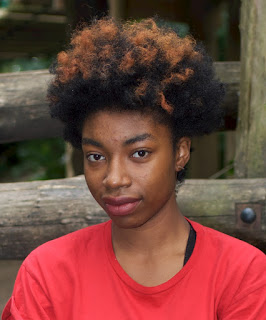 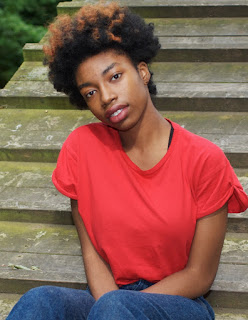 For more of my work, go to my Facebook page.
and
website
Posted by AFS Photography at 12:26:00 No comments:

I had this shoot planned for months. I thought floaty, summer dresses under the pier and along the shore line.

And the the wettest June was followed by a very unimpressive start to July. But the weather reports suggested things were going to improve. And they did; in the morning. By the time 4 pm rolled around it was overcast and windy. It even rained as I got out of the car.

I had a jacket on and the wind was going straight through it. How would Coco, my model for the next two hours cope?

Well; she did cope very well. I guess she is use to it. But the splashing around in the sea in floaty dresses was out. We looked for more sheltered places to shoot.

The first set was around some rocks. It meant I could minimize the amount of sky in the shot. Some blown out background is okay, but not massive areas of it. 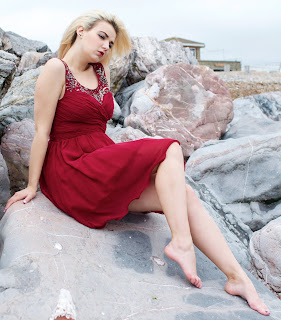 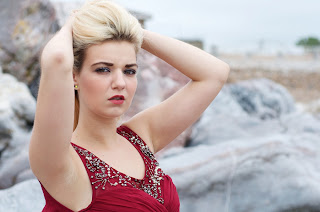 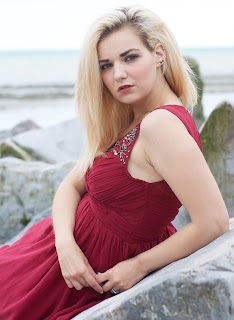 For the next set I wanted to include the sea. Standing a little higher, and further from Coco meant again I could minimise the sky and still get the background I wanted. But the largely blown out background does mean Coco stands out. 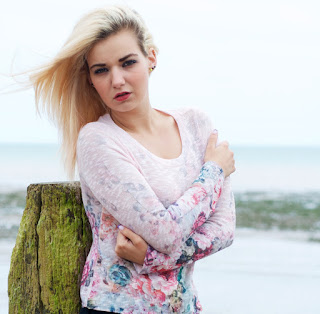 Then under the pier. A lot more windswept. So colder for Coco so we didn't stay long. But these are my favourites of the shoot. 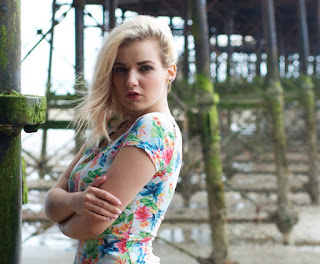 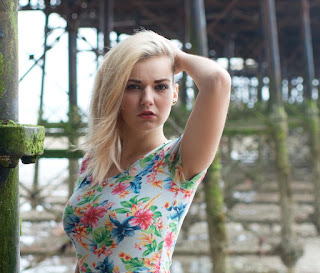 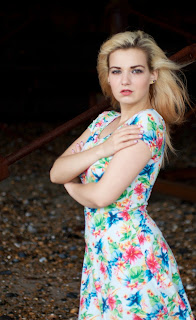 We then moved to a sheltered garden. It meant some architecture and flowers in the background. To add some interest. And it was a bit warmer. 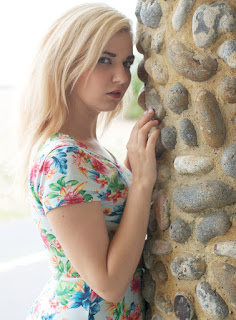 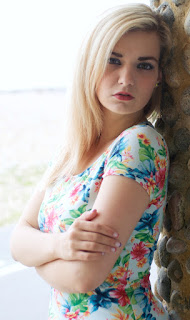 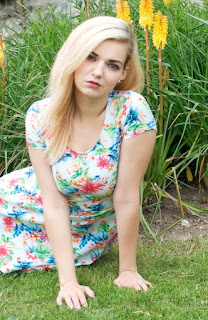 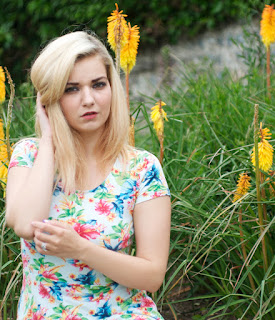 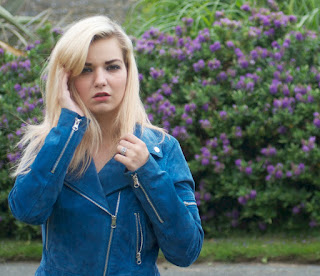 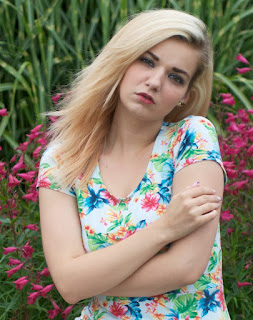 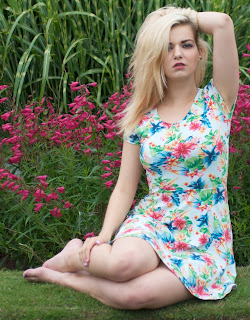 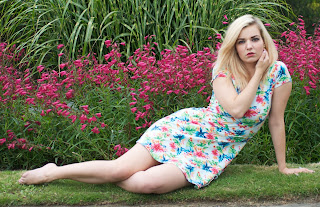 Unacceptable behavior. How do we react?

A model I very much enjoyed working with in the past, and have kept in touch with since, posted a piece about a well known photographer.  She didn't say who it was but most reading the post, including myself, guessed who it was.

He had belittled, criticised and humiliated her. And she wasn't the only one. But because of his success, and influence he gave the impression that he could damage her reputation and cause her to lose work if she said anything. Other people must have seen his happening. Or had it happen to them. Some are now beginning to talk about him. He is sponsored by some big names, so he has a lot to lose. I can't say if they know about the reports. I hope if they now do, they will investigate.

There have been reports of racial abuse recently. With bystanders seeming to not always act.

And there have been news stories about famous photographers, and one in particular. Who abuse models. Taking advantage of them because they are new to modeling. The people who employ him, or now work with him seem to turn a blind eye. Or refuse to talk about it. Saying that they will not work again if they say anything.

And celebrities have been convicted many years after the offences. With it now becoming clear people knew about what they were doing, or at least heard the rumours, and didn't investigate.

So what's clear is if we see something wrong happening, we need to act.

We shouldn't give power to others, just because they appear to have influence.

If this is not taken seriously, it tarnishes everyone in that line of work. I don't want to be judged based on someone's experience of another photographer.

I haven't had to react to racist incidents. Or had to investigate allocations about people I employ.

But I have been present when a person was perhaps not given the respect they were due. And I didn't say anything. I think maybe because I thought someone else would, or the victim would speak up.

I now hope I would speak.


For more of my work, go to my Facebook page.
and