Nearly six months had passed since my last studio session. To mix it up a bit I choose a studio with a white background area but also a bar area that wasn't normally used for shoots. And I booked two models, one for the first two hours and another for the second.

This made me even more nervous, two new people, a new studio and four hours of shoot time.

I had planned ahead so I setup a set of two lights in each area to save setup time.

This was the first area. Both lights in medium sized softboxes for some subtle, soft lighting. 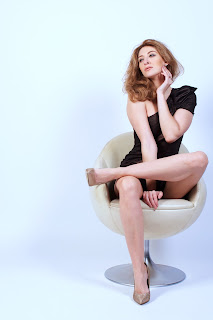 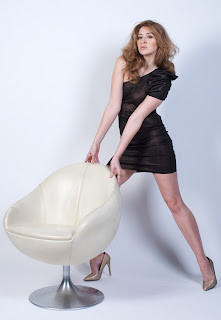 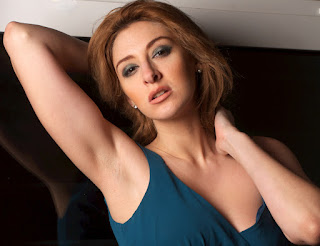 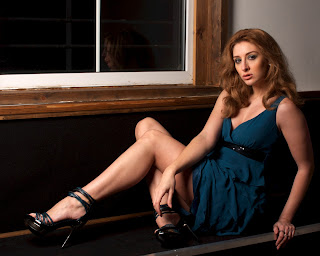 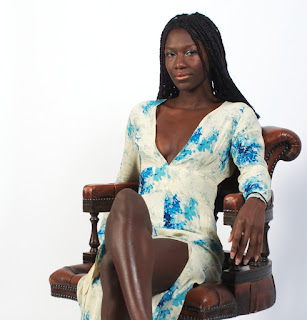 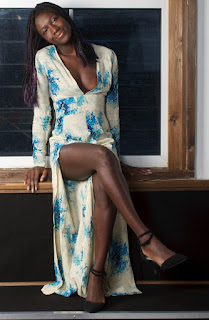 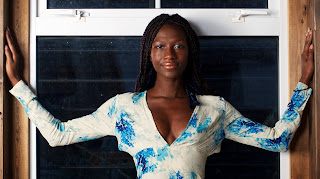 And the second area, the bar set. Both lights this time just had reflectors. I wanted directional light, for some atmosphere. A few of the shots used just one light. The one below is an example of this, directed straight at Chiara. 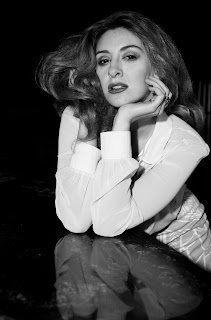 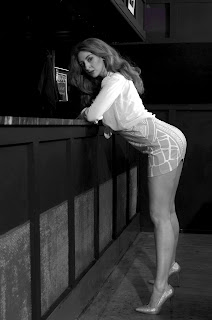 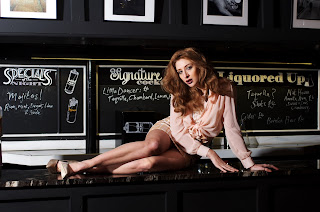 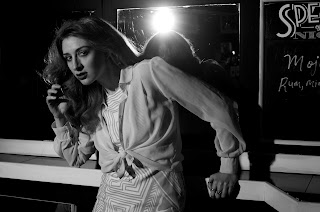 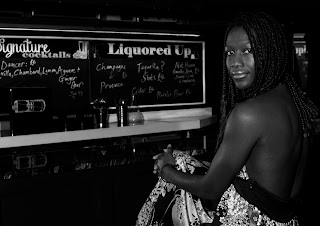 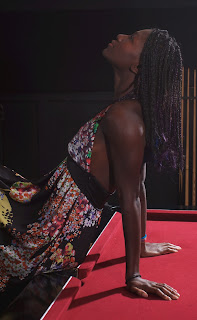 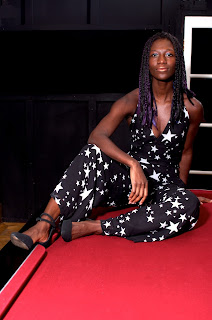 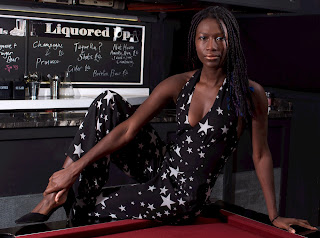