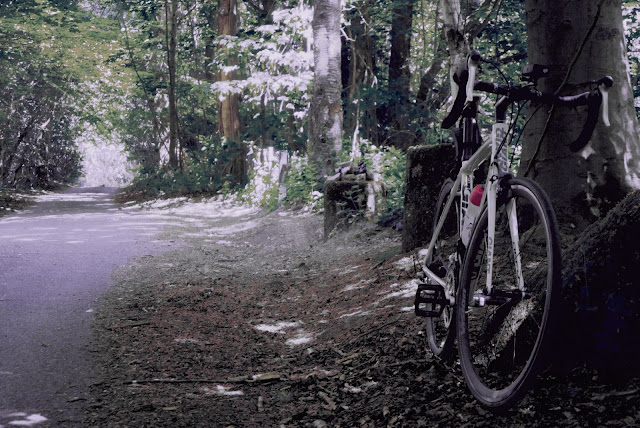 I stopped to take a picture of my bike and forgot about the camera on the handlebars.

In the background if you follow the road into the distance, it's the top of a steep hill.

As I cycled away I realised there was now footage of me faffing around to get the shot I wanted. I'm happier behind the camera so BTS is rare.


Before you ask; I forgot that in my mouth was the bag I use to keep the camera dry. It looks like a weird transparent beard. It's only a short clip; I was there for a several of minutes.

I think this will be my default road route, not much traffic, just over twenty miles, a few good hills and I'm only out for an hour and a half.

And a picture taken not far from the above; it felt like I was in the middle of nowhere. But in fact it was just outside Bletchingley with lorries on the A25 visible in the distance. 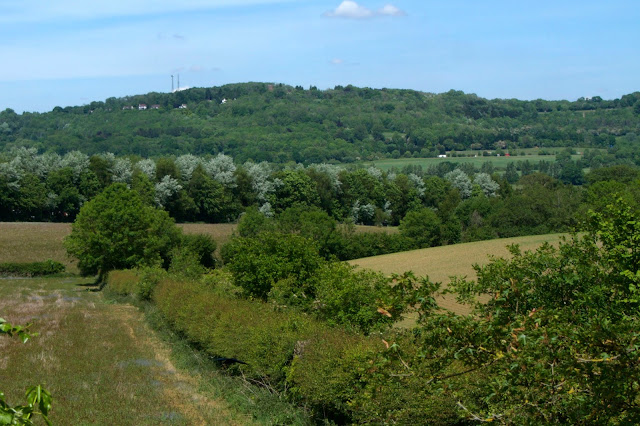 Missed the rain on Saturday, chilled out away from the road. 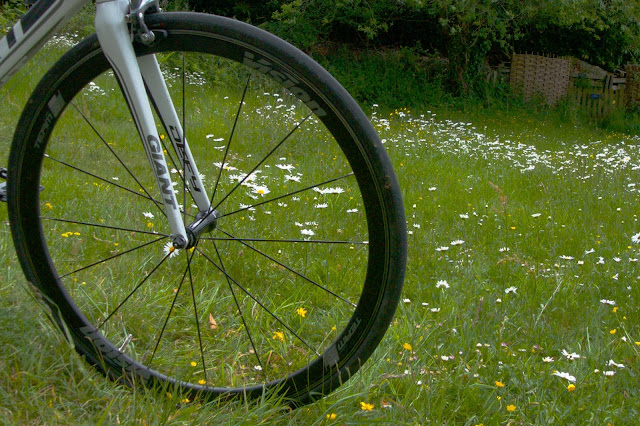 When I started cycling as an adult about ten years ago I never thought I'd buy a camera to record my rides and report bad driving.

After a few close passes I bought a GoPro Hero. Eventually the battery wouldn't hold a charge for very long - it wasn't long to start with - so I looked at the alternatives. The GoPro brand is the Apple Mac of action cameras. Expensive, maybe not as feature rich as others but are easy to use; they are almost the default option.

My next purchase was a bad choice. It's a generic bullet camera based on a Sony chip. The picture quality is great, better than my old GoPro. But the rest is worse. 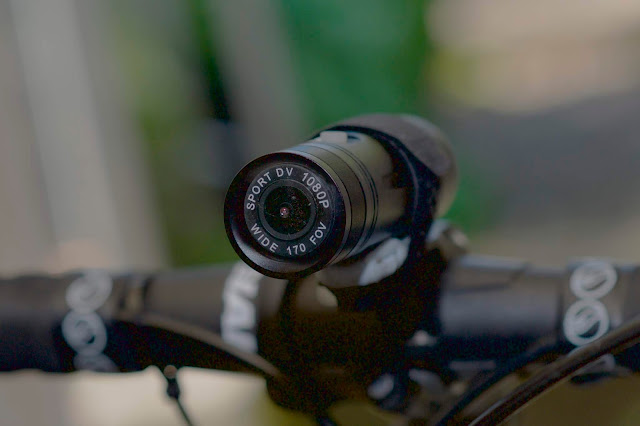 I bought it because the retailer said battery life was around four hours, and could be swapped when flat.

The disappointment started when it arrived. One of the two batteries was DOA. This was quickly replaced, so that at least was helpful. Unfortunately neither lasted close to four hours. Other sites said it should run for around two and half hours. The best I got was ninety minutes.

I ordered two more batteries from another supplier, one was DOA. Again the charged life was not as advertised.

Less than two months later the batteries started to fail, eventually only one would hold a charge. Then that started to be troublesome; it was time to look around again.

A further problem I had relates to ease of use; setting the date and time, video record length and whether to show the timestamp. You have to attach the camera to a computer and edit a text file. What I didn't realise was that swapping batteries or memory card resets the above to factory default. The forums I read say this is not an issue with everyone. For me it means that if I had a spare battery, changing it or the card mid ride meant it reverted some or all of the settings.

Another issue was the supplied handlebar mount. It is so springy the camera continually flaps about. If it did have image stabilisation there is no way it could compensate. I tied it to the mount I had used for the GoPro. It was a bit of a bodge, velcro and bluetack, but it worked. The helmet mount was okay, but I could never get it straight.

I went for the Cycliq fly 12. Mainly for the battery life. I looked at others with similar promises, but wanted to go with a recognised name, hopefully to avoid build quality issues. 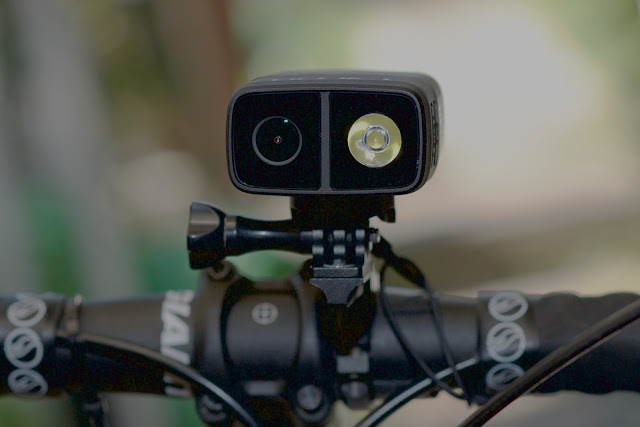 I had heard the mount was fragile, it seemed okay to me. Although, it is the only camera I know supplied with a safety tether.

The issue seemed mostly to be caused by the twisting action to disengage it from the handlebar clamp. I decided to use the GoPro mount already on my bikes. It would mean I could just undo the bolt, rather than risk a twist. I also didn't need to buy another clamp.

Nothing is ever straightforward however; the mount isn't quite the correct width. I can't tighten the clamp enough the stop the camera moving when I hit a big bump. I'll have to find a shim.

First impressions: battery life is much better than my previous devices, it's very easy to use, the picture quality is as good as the Sony, the stabilisation seems to work, not as expensive as a GoPro.

I am using a 32gb microSD card, it's now the limiting factor if I want to record long rides. It does delete older footage when the card fills, and at low res it will start doing this after about two hours. Most of my rides are less than that so I think I may have found a winner.

Here is a video from it. If only more lanes were like this, just birdsong.

The pictures on this post were taken with my "big" Nikon, I haven't used it since my last studio shoot back in March. Just a week before lockdown came into force.

and
website
Posted by AFS Photography at 15:34:00 No comments:

I'll post some videos recorded whilst out and about on my bike; enjoy.


Leafy lane last Friday.
I wish more of my cycling routes were like this. Even had a driver stop to let me through. Happy days.

and
website
Posted by AFS Photography at 12:00:00 No comments: 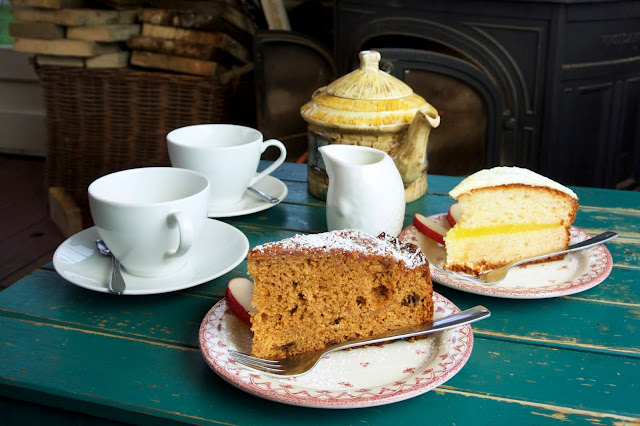 I have brought together pictures from some of the many rides I have had with friends. They make cycling so much more enjoyable. 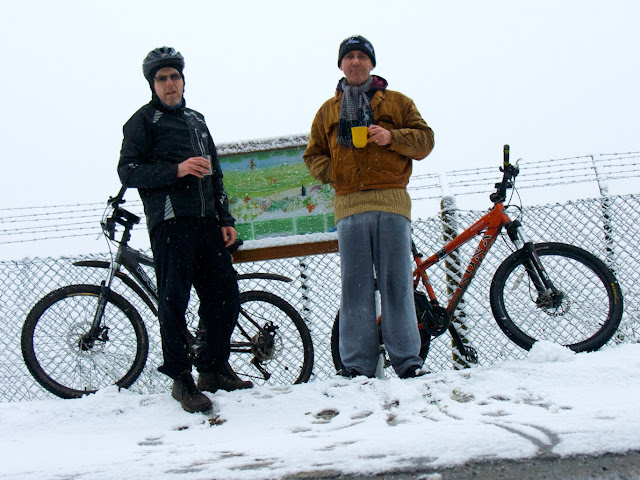 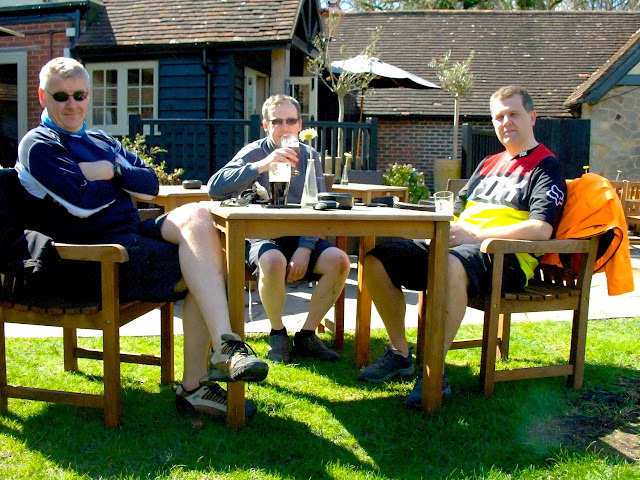 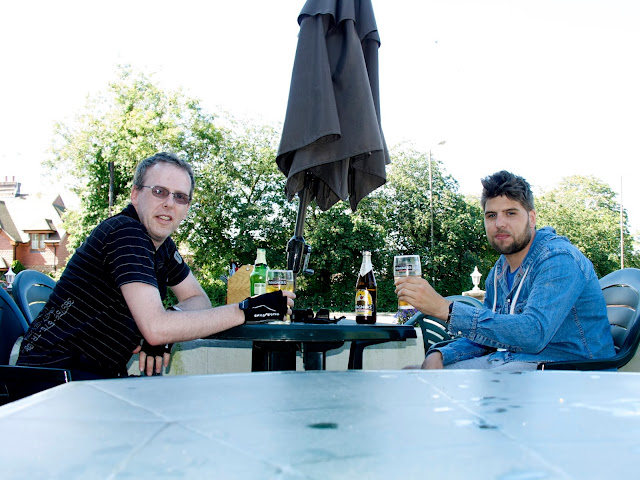 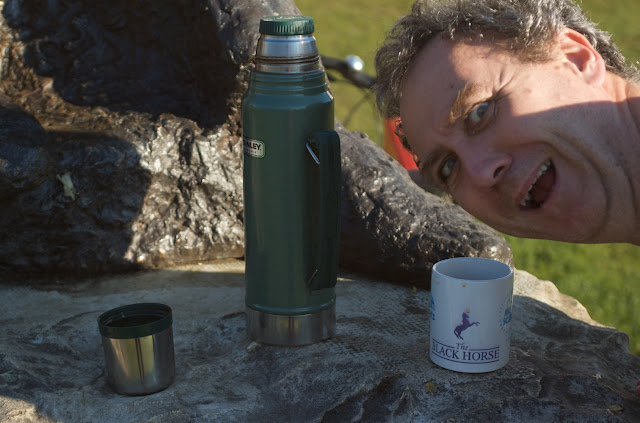 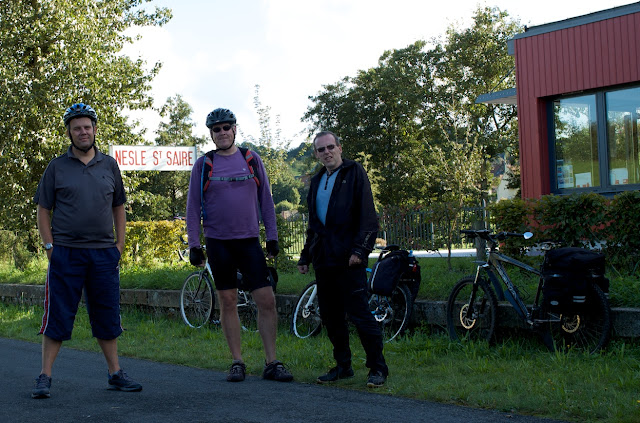 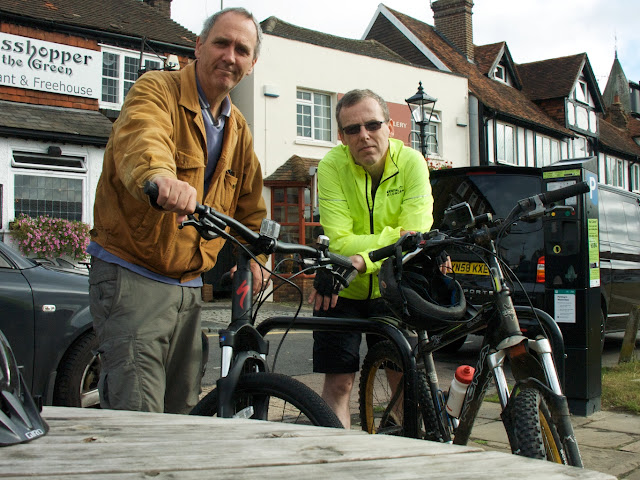 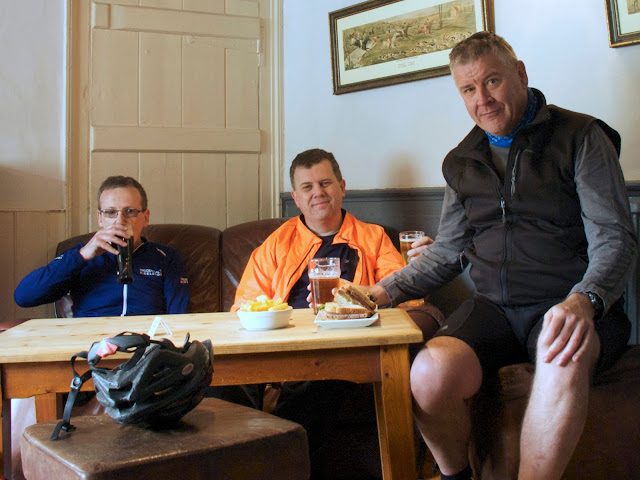 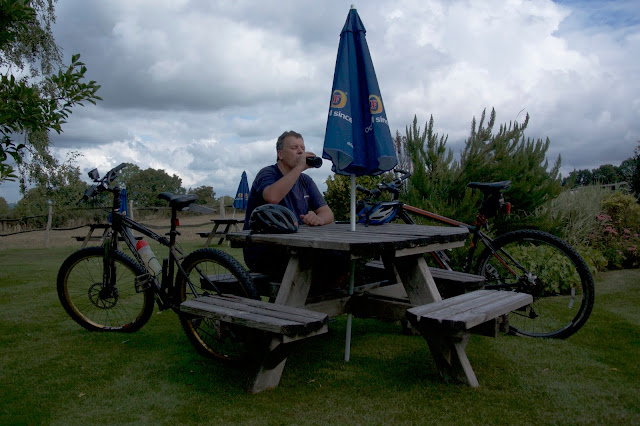 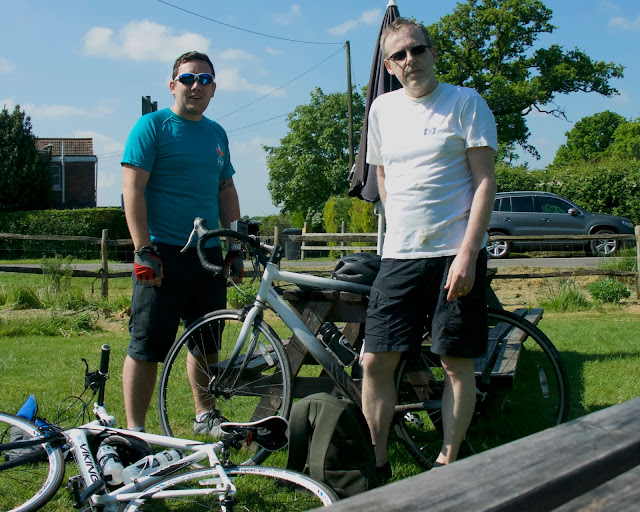 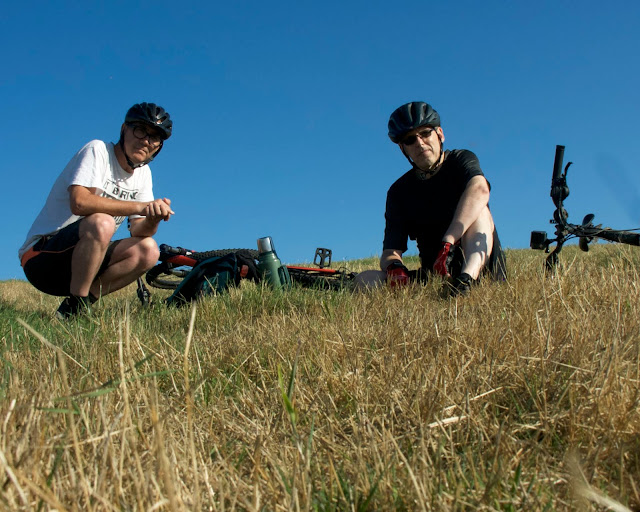 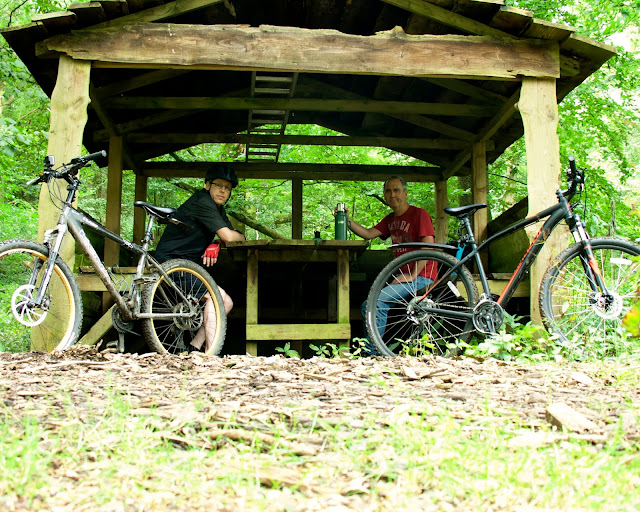 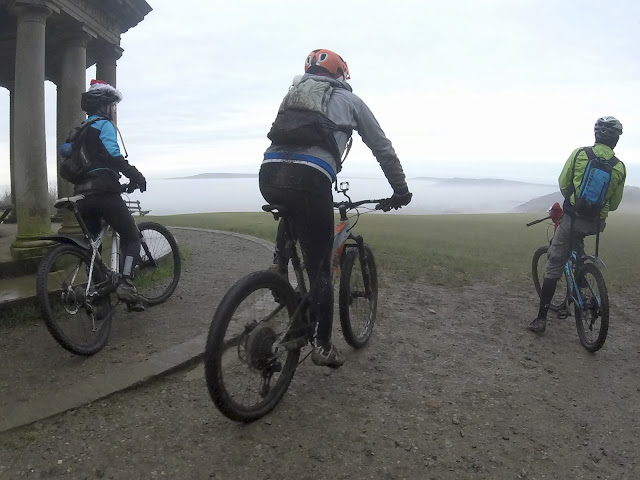 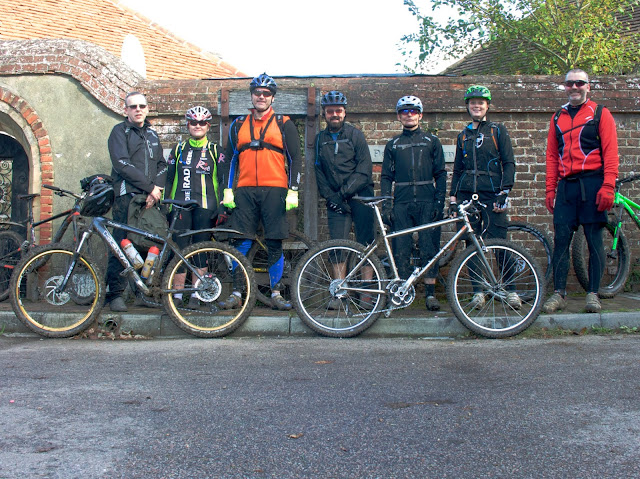 Then there are the cafes. 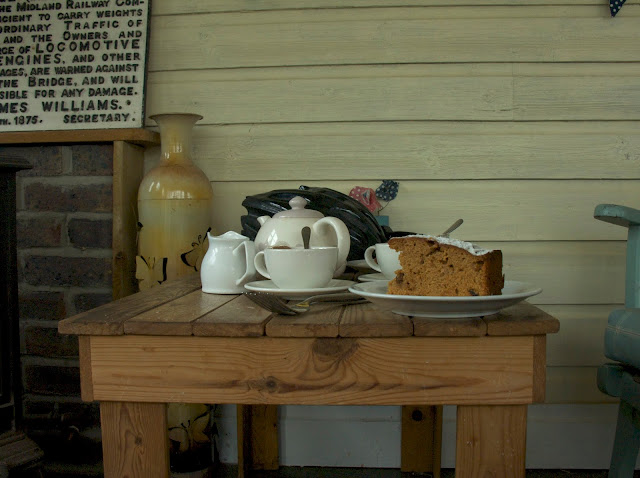 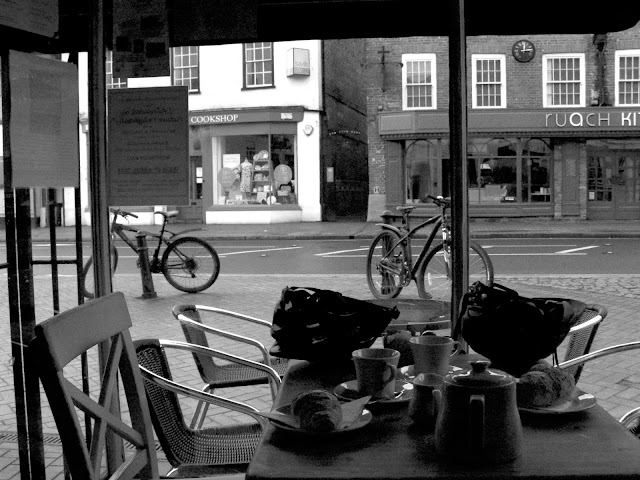 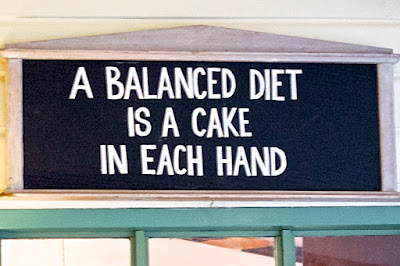 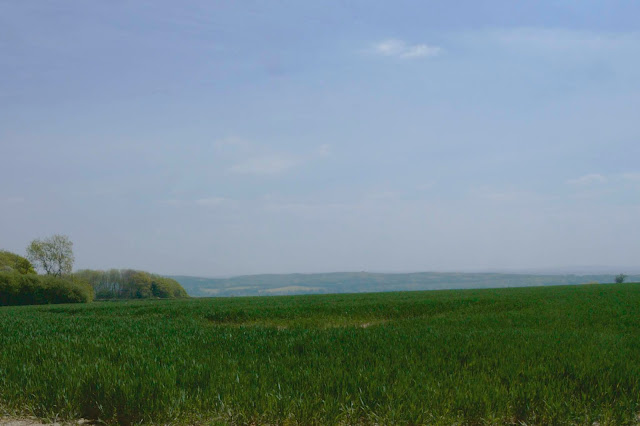 And of course had to include my bike. 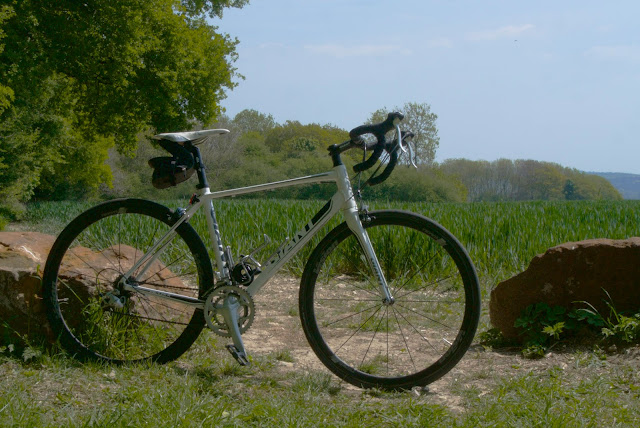 and
website
Posted by AFS Photography at 12:00:00 No comments: 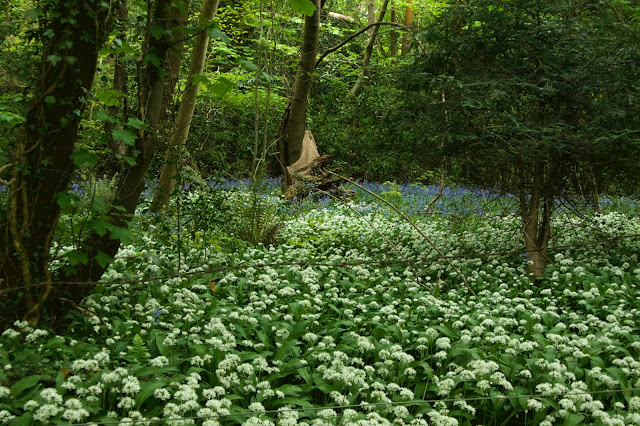 It hooked me straight away, I finished it on Friday. The pace, level of detail and writing style is just about right for me. Each day as I got comfy to read it I find myself wanting to complete one more page before having to stop.