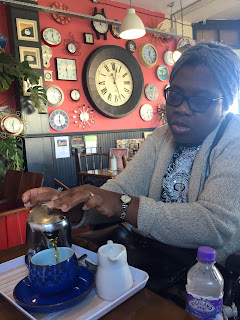 It's a network thing 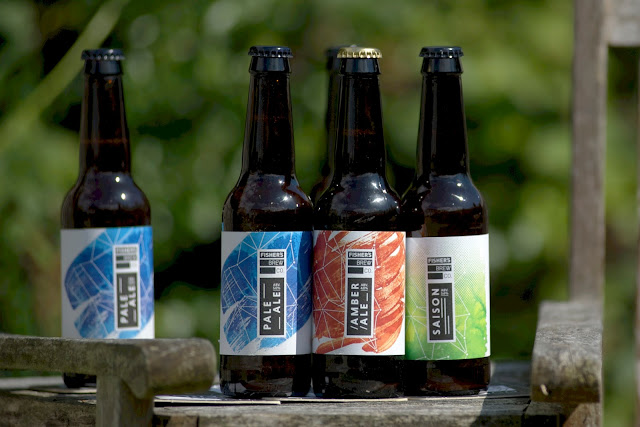 I have read a lot of posts and articles about turning my hobby of photography into a paying profession. They all follow roughly the same lines.

Then just call a few people at magazines, they see your online presence and you're away.

I'm guessing other hobbies have similar advice handed out by their respective publications and forums.

On my weekend cycles, Matt and I often discuss how our digital footprint hasn't done much for us. No lucrative writing jobs for him, or photography assignments for me.

So how do you make a successful change of career?

Hard work, determination and the support of family and friends. Which brings me to the sort of point of this post, and the reason for the pictures accompanying it.

Mike, a friend of mine has just opened his own brewery. Fishers Brewing Company.

I bought a selection of beers to drink, and photograph. I would have had an example of all the varieties he produces if it wasn't for Parcel Force. They smashed one of the bottles, didn't let Mike or myself know, then delivered a day late without even an apology.

Mike, I know has worked for a long time to learn his trade. Get all of the certificates and permits, and setup the brewery. So he deserves my support.

It gives me a project. If a brewery were to commission me to produce some product shots. I have some examples.

And not forgetting, some beer to drink. Total win. 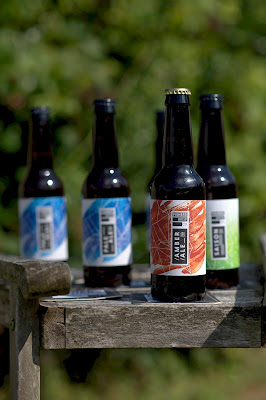 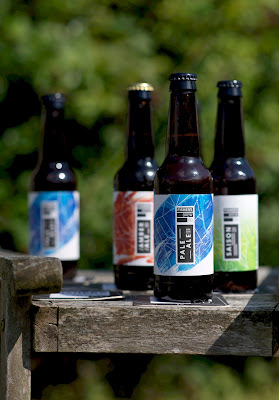 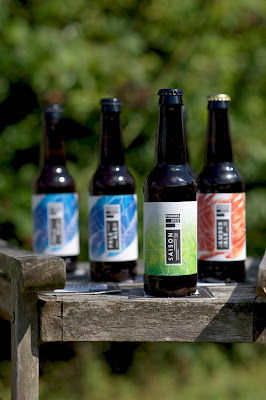 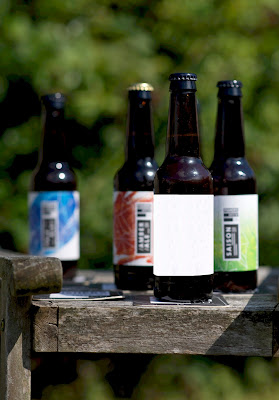 In memory of the blonde beer, that succumbed to the injuries inflicted by Parcel Force.

Why get in touch, let me know what you think. Do you need product shots?

For more of my work, go to my Facebook page.
and
Website
Posted by AFS Photography at 14:06:00 No comments: