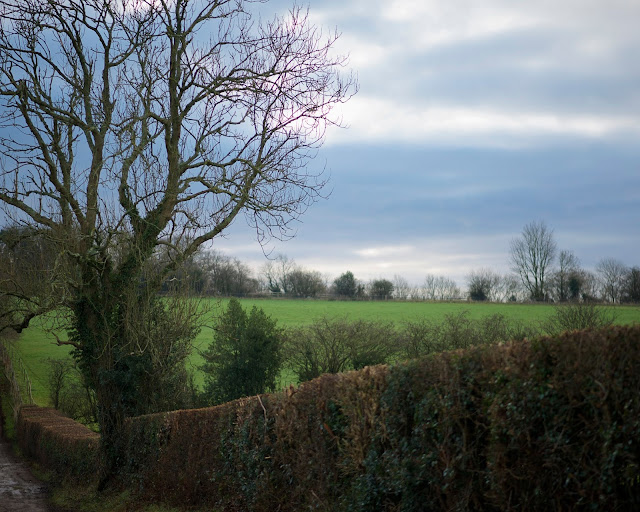 The weather has changed during the last few days, it's gotten drier but colder. Too cold for me to want to ride far from home, so I kept to my local 15 mile route. I'm still on holiday so have been riding between the rain showers. As the chances of getting wet diminished I used the spare time to go for a walk with the big camera. Lately when on the bike I tend not to stop for pictures. The extra control and quality I get from my main camera has been missed. It's way too heavy to carry on the rides, and I don't want to risk damaging it. You could describe this post as the view from the saddle, if I had a pro camera with me.
The last time I did this was with the Caterham Photography Society, in March 2018.

This post is going to be very picture heavy so prepare for some scrolling. 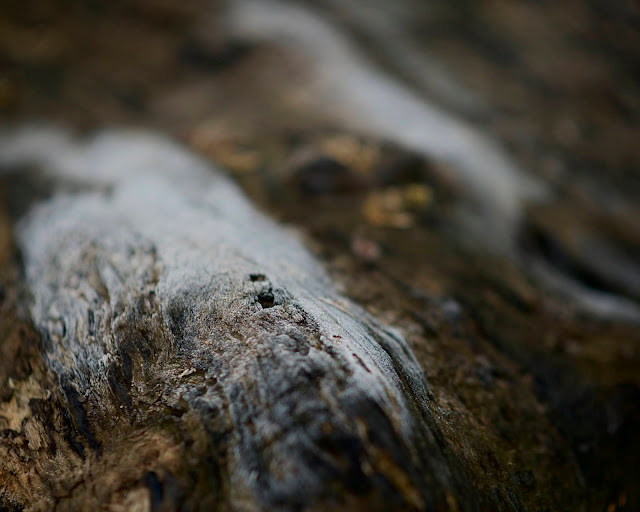 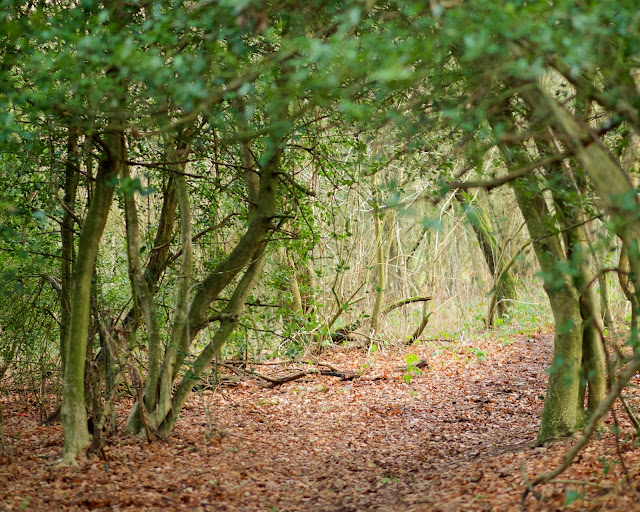 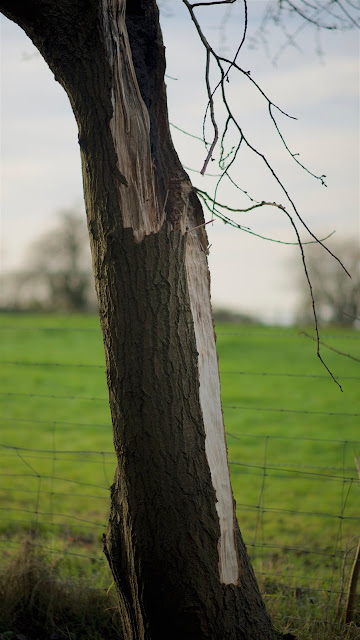 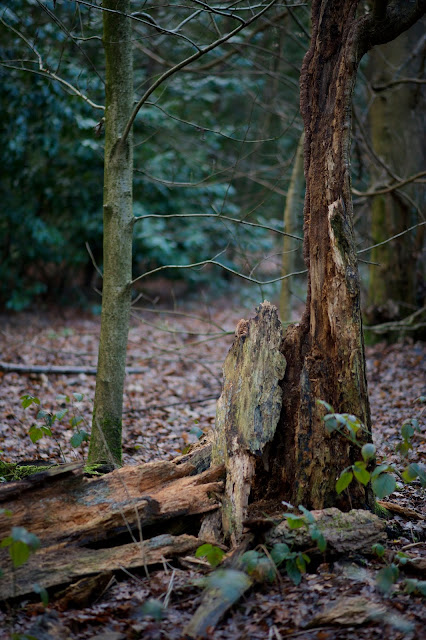 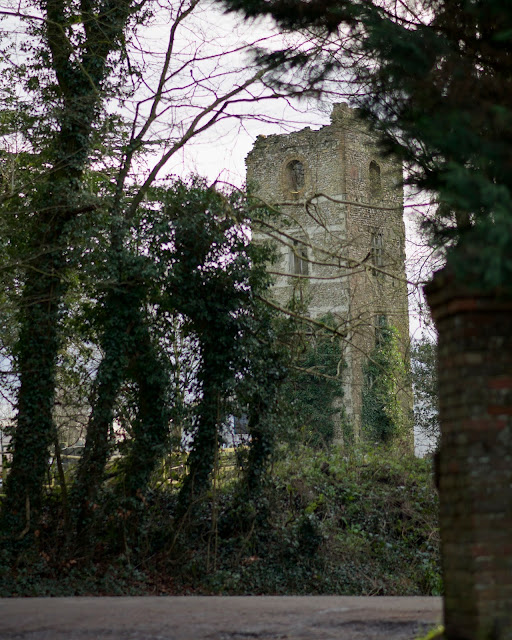 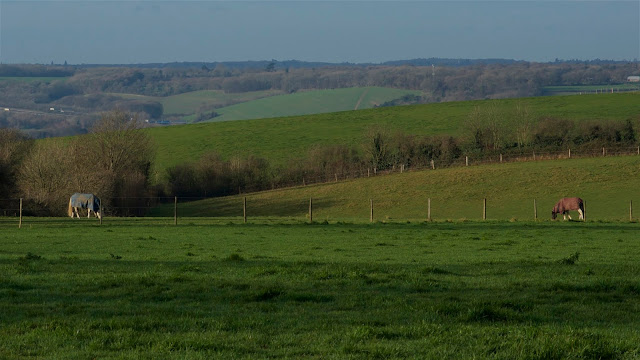 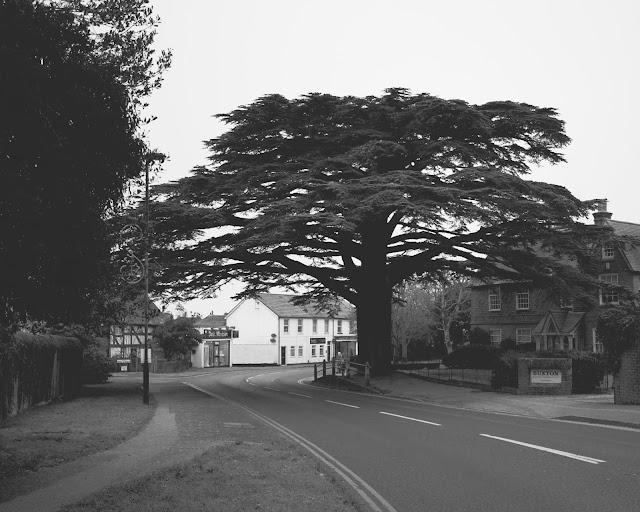 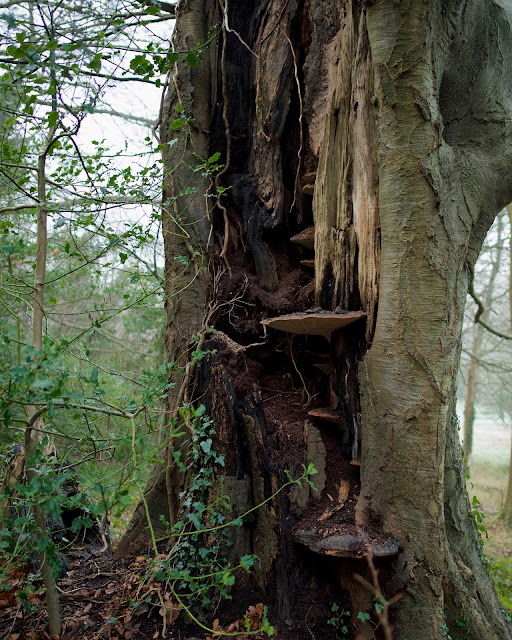 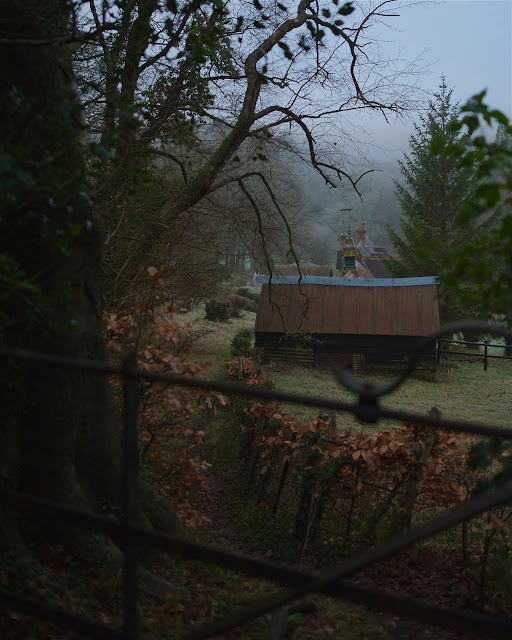 When do you have enough?

I watched a documentary on Netflix: Minimalism: A Documentary About the Important Things.

It struck a chord with me.

Society is going in a different direction, it's all about displaying success and wealth. Attempting to buy contentment, and satisfaction.

The message made sense; we are driven to want more. What was once a great survival instinct is exploited to convince us we can only be happy if we fill our lives with possessions; we can only measure our success by wealth. I much prefer to base my opinion on deeds and friendships.

To me the pinnacle of this is the adulation by Apple stores when a new product is released. The threat of having a crowd of staff clapping as I make a purchase would put me off entering the store. I just find it and crowds fighting for bargains saddening to watch.

I'm not saying don't buy anything. Just that I think about why; does it add value or solve a problem? Is the new version so much better than what you have?

I try not to be sentimental, I don't hold onto anything I don't need.

Regular readers will know I have two hobbies; cycling and photography. I have spent money on both, I like to think wisely. I see the latest bike or camera and contemplate buying them, but only briefly. I have what I need, I can achieve the goals I set.

I don't want to feel like I'm working to buy a life.

What I buy has to improve my life, and not by just being in my possession. 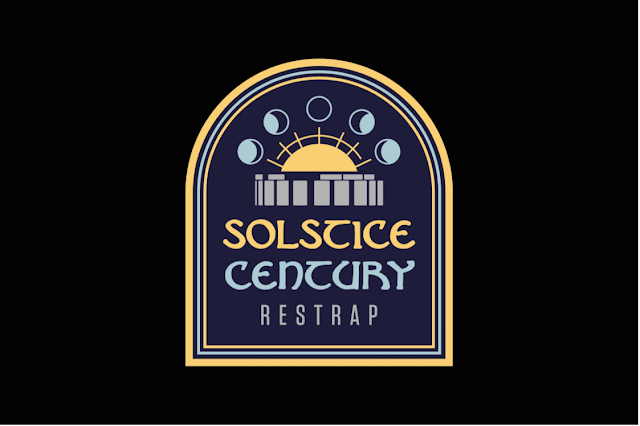 I mentioned in my last post how Strava was keeping me motivated. This weekend I took on a big challenge; ride 100 miles.

This isn't about boasting, I wanted to see what I was capable of. I looked forward to it from the moment I committed.

I may have talked two friends into doing this at the next solstice. Giving them time to prepare, I really hope they will ride with me.

It appears Komoot under estimated the distances of the sections I planned. The main loop should have been 17 miles, with 15 miles to get there. So the maths was: 2 times 15 plus 4 times 17 for a total of 98 miles. I added an extra small loop of about 5 miles near Leigh to take me over the distance.

I knew beforehand I'd have trouble remembering how many times I'd completed a circuit so I decided to have two energy bars and two packets of caffeine chews easily to hand. I alternated between them each time I arrived at Rusper. When the second packet of chews were gone, I could head home. They weren't all that I had to eat, when I got to Leigh I had either an energy bar or gel. I have learnt that eating regularly on longer rides is easily missed, but is essential. If you run out of energy not only does it make the ride miserable but it's really difficult to catch up again.

It was eventful; on the first loop I assisted a woman clearing parts of a fallen tree from the road. Until I arrived, no-one from the other cars affected by the obstruction thought to give her any help, chivalry it appears is dead. Then later as I left Ifield I was hammered with hailstones. They continued on and off until I neared Rusper again, then the sun came out. Unfortunately the deluge was enough to refill the rivers and lakes I had been riding through on the lower sections of road. So although I only had to face very light rain for a short period later in the afternoon, there was near constant spray being thrown up.

The third time around I stopped at Tanhouse farm for coffee, I wasn't cold, but in need of a boost. My clothing choices worked well. A waterproof jacket, with a warm base layer and a short sleeved jersey in between. My gloves were from Le Col, they kept my hands warm if not completely dry. Le Col socks with overboot on top of my cycling shoes kept my feet warm, if again not dry.

Once home and showered the extra distance didn't matter. I am very pleased with myself, at what I have achieved. I'd had 8 hours of me time, without any distractions, or worries. I had switched off from everything except the tarmac in front of me. I'm slowly learning what I am capable of, and it's more than I thought. I don't mean, physical strength or endurance, I am discovering mental toughness and confidence.

If it isn't on Strava, it didn't happen. 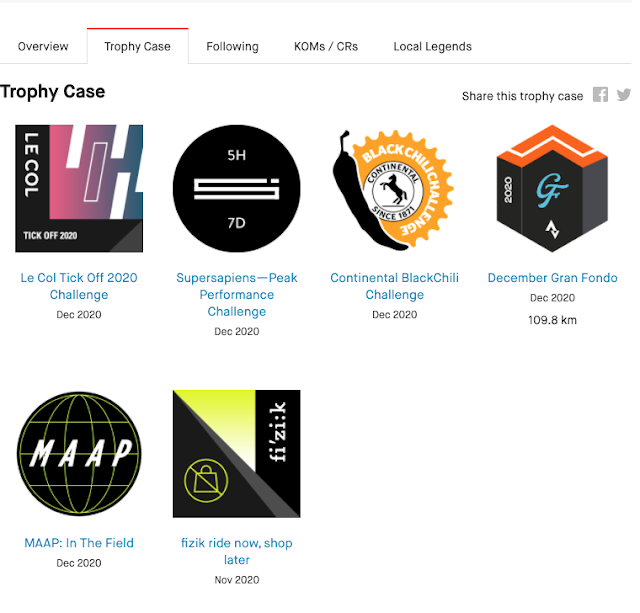 It's a saying on what could be described as Facebook for the fitness community. I have recently started using it as a replacement for Cyclemeter.

For years I recorded my rides on this self contained app, whilst sharing some rides on Facebook. Then a friend sent me a discount code she had earned on Strava. I've had an account for a long time, I can't remember why it's only been used to record one ride. I have now switched to it in an attempt to boost my motivation.

I'm finding it tougher to ride now that winter has really stepped up the unpleasant aspects of the season.

Strava isn't just about recording exercise, there is a bit more of a community feel to it. Companies have taken an interest in a potentially constructive way. They are using it to advertise to people who will have a strong connection to their products or services. With the bonus of discounts for completed challenges. You also earn digital trophies and receive kudos - likes on Facebook - from followers.

So far the change has been positive, I am joining challenges and setting myself goals. Hopefully this will be enough to see me through to the warmer weather. I must resist the temptation to buy too much though.

I have started to plan more exploration rides, follow me on Strava to see the results. I finish work for the year on the 17th December, so I'll have time to look for interesting places. Komoot is my application and website of choice. At the moment I use it to check the distance, it generally suggests quieter roads suited to riding. It's not without problems though; trying to alter a route by dragging points often results in small loops being formed, or it stops using the roads and draws a line between two points. I don't have a cycle computer on to which I can download the route. So I write it down or try to remember. Not too much of a problem if I am familiar with the general area and it doesn't include too many junctions. I'll check the sales in the new year for one.

A few posts ago I shared a link to a video. I have written a few posts about depression and how I adjusted, and came to terms with it.

It has been liberating, people can now understand why I sometimes reacted to past situations in the way I did and hopefully see the improvement in the present.

I write a little of what's going on for this blog. It means people know I'm getting better, it helps me, and hopefully it will encourage others.

If you are feeling the same, talk to someone.

Start small, just say that you aren't so good. Tell them how you feel.

Provide a safe haven, somewhere anything can be discussed.

Check in with people; if they say they're just fine or okay; start a conversation, ask them what they've been doing lately. Just a few minutes on the phone can make a real difference.

You have no idea how powerfull listening can be.

To everyone who has made themselves available in different ways; thank you. I am feeling much more positive than I have for a long time.