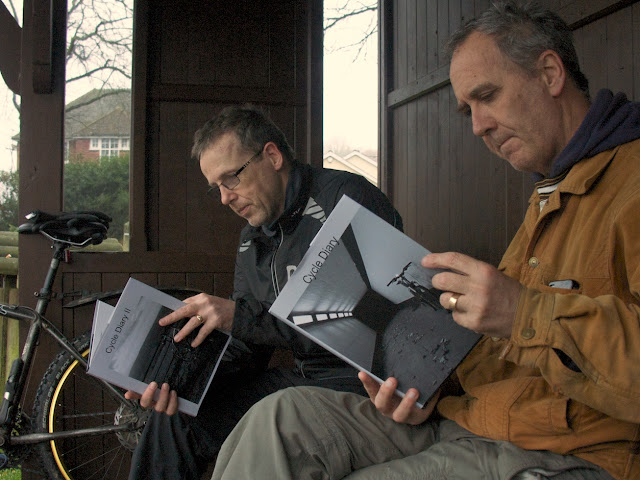 Matt and myself, reading my books. During a break on a ride.

Now that we are in to December I have started to think about the past year, and my photography.

I have continued to develop and focus on the type of photography I like to do. People photography is still at the top of my list.

But I have also come to appreciate the photography produced whilst cycling. I think this has seen the biggest improvement. I don't want to produce a snap of the event, just to record a place I cycled through or to. I want to have an image that stands on it's own. Without having the cycling as a reason for it to exist.

I had a picture printed on canvas a while back. It really stands out and looks good on the wall. So I started looking at the cycling pictures with a view to printing them in the same way. My last blog post talks about the books I printed from the pictures.

They need to be bold images, and the orientation has to be right for where I will hang them. One portrait, the other landscape. Selecting forty pictures for the books was hard enough, now I have to bring that number down to just two.

My portrait photography has continued to improve. But not as fast as I had hoped. The professional critique a couple of months ago showed me that what had really improved was my ability to connect with the subject. Put them and myself at ease. What hadn't improved as much as I had hoped was the end result. I see now that I had found a comfortable approach that meant the pictures were consistent, but not different enough from a year ago. I should have spent the year experimenting. With light and composition. I should have looked at each picture and said to myself. How could I have made it better? How could I have made it stand out? Instead of safe lighting, could it have been more dramatic? I have found myself using the same one or two lenses. I have others, why hadn't I used them? I could have been testing my control of depth of field, perspective etc. Damn it.

I'll start the new year with more questions for myself. I have a family portrait session taking shape for January. Seven people and a dog. I have some ideas, I don't want to produce a series of white background, high key pictures. I'll need to discuss what the client wants. But I think between us we can achieve a set that wont look the same as they will have seen from their friends studio shoots. I know it's putting more pressure on me. But I really want all my pictures in 2017 to have that something extra, to look better than I would have produced this year. I don't want anyone, including myself, to say they're just okay.

Some of the contenders for possible canvas printing 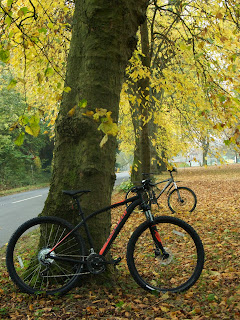 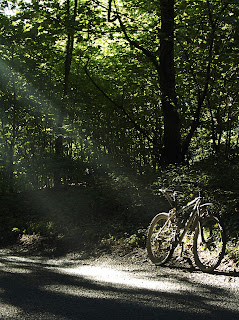 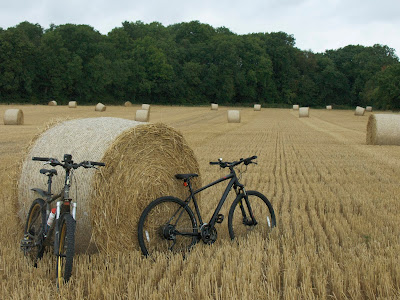 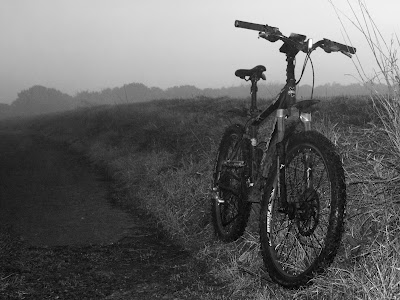 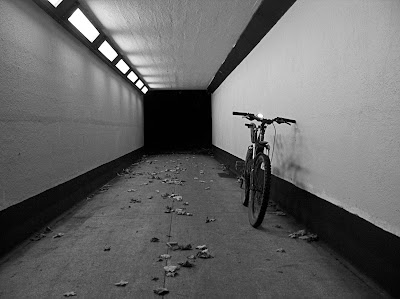 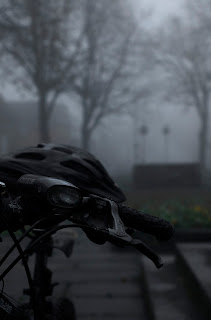