I have long wondered why some big name photographers are so revered.  I'm talking about the ones who have photographed famous people. And have become celebrities themselves. The pictures I have seen, in my opinion, aren't that good. The typical one is square on to the subject. Harsh or at the very least unflattering lighting. And worst of all are the ones in which the subject just looks totally disinterested.

Don't get me wrong, I'm not bitter that they are doing well, and I'm not.

Maybe it's me. I don't get modern art either. For me when the piece has the word installation in the description. Alarm bells start to ring. If I have to read an A4 sized explanation, to understand what it means I'm lost.

I was reading an interview with a famous celebrity photographer. The pictures accompanying the piece were as I expected. A series of passport style pictures. None engaged me or caused me to pause on them. Then I read this answer to a question; "Whether people are comfortably at ease is not something I've ever been interested in." And then it hit me; the reason I hadn't connected with the pictures. The subjects didn't look like they wanted to be there. There was no connection with the photographer, so no connection with me, the viewer. Even worse the eyes were dead. I know the saying the eyes are the windows to the soul. Now I could see what that saying meant.
It doesn't just have to be when the subject is looking at the camera. There were pictures in the article when they were looking away, but they still looked dead. There was no spark.

So why is it that celebrities and the media insist that these photographers are sometimes the only ones they will work with?

I always try to connect with the person I'm photographing. Be as relaxed as possible. Because that is what I want the viewer of my photographs to feel. My most favourite photographs have got this. To me at least.

I watched Sky Arts Master of Photography. Hoping for some insight into professional photography. There was to be a famous photographer each week to mentor and help the contestants. And successful photographers for judges. I was a little disappointed. The contestants seemed to have little idea about what to deliver. And the guest mentors were either ignored or weren't very helpful. The best episode was with Jason Bell. I thought what he said was the most helpful to the contestants, and to me. Looking at his work, he is the one I connect with and understand the most.
Even the judges seemed at times to be at a loss as to what to say to the contestants. Maybe if the judges had produced some work, to show at the end to illustrate what they had expected. It would have been more constructive. I'm not sure I would have done any better, and if they had been professional photographers, on a paid assignment. They might have done a bit more research and given themselves more time to understand the brief.

I have read a few photography books to try to improve my photography. The authors have been successful photographers. But I nearly always finished the books feeling a little flat.

Some just talked about the famous people they had photographed and the great places they had been. The included pictures were in the same vain as I have been talking about. And some were dry technical how-tos.

Because for me it's about a connection to the subject, these books didn't help me much.

Then I read Gregory Heisler's 50 Portraits. In it he talks about why he used a particular camera, lens and lighting. Not in a dry, purely technical way. But why the strengths of his choice fitted the mood or location. He also talked about why he liked the particular picture. I don't think it was meant to be an instructional book. I found this one of the most helpful photography tutorial I have read. It is also something I go back to frequently.


For more of my work, go to my Facebook page.
and
website
Posted by AFS Photography at 17:56:00 No comments:

I read a lot from photographers, hobbyists like me mostly, asking about an upgrade of equipment. "What should I get next?", "will this new piece of equipment improve my photography?".

Often the replies given question the need for the upgrade, what about your current equipment is limiting you? What will this new piece of equipment give you that you need?

Generally there is a struggle to answer these questions.

A brief history of my photography might help to illustrate. And to show I'm not immune to G.A.S.

My wife bought me a Kodak point and shoot digital camera. It reawakened my interest in photography. It was great to be able to see the pictures straight away. Print it at home, or print just the pictures I wanted, not the whole roll.

But is was limited and didn't give me the control I wanted, it didn't allow for off camera flash, it was slow, and battery life was appalling.

When I looked for a replacement I knew a DSLR would resolve these issues. An upgrade was a sensible move. But which one? I read lots of reviews. This allowed me to understand and list the features I was most interested in. Searching on ebay I found a Nikon D70. By todays standards some would say a poor camera. But not to me. I bought an inexpensive secondhand telephoto zoom. And did mostly motorsport photography. A friend does track day photography and I helped out on a few occasions. The lens I had wasn't fast enough, and there was a little bit of lens envy. So I bought a more expensive secondhand lens, that when new would have been considered a pro lens.

This combination served me well. I printed 20x30 inch from the 6mp sensor. And rarely wished I had better than the 2.5 fps it was capable of. I did borrow 2DX and thought briefly that this was what I needed. But that feeling past before I bought one.

Then G.A.S struck. I convinced myself that I was being held back by the poor low light performance of the D70. This got me to a D90. In the meantime I had bought lenses that I only used a few times. After, again convincing myself that I needed they could provide, .

Today I flirt with buying a full frame DSLR or even a medium format camera. I can't justify it. But it doesn't stop me adding them to my ebay watch list.

The manufacturers feed this cycle. It seems cameras, lenses etc are being replaced with newer, better versions. Each one suggesting that your present equipment is now not up to the job.

It's not just cameras. How often have you bought a new television lately? In the days of CRT's, once you had a television that was it until it broke. Even then there was a local repair shop.
We were told an HD flat screen was all that we would ever need for unbelievable picture quality. Now we are constantly told that the latest technology, curved, 4k etc is even more unbelievable than before.

How often have you fallen foul of G.A.S with technology? 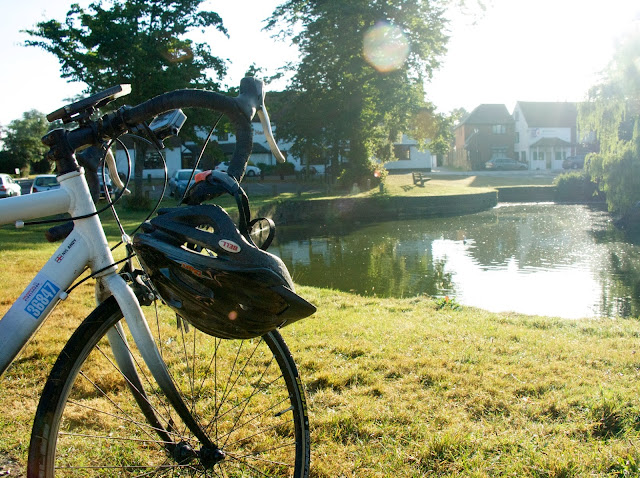 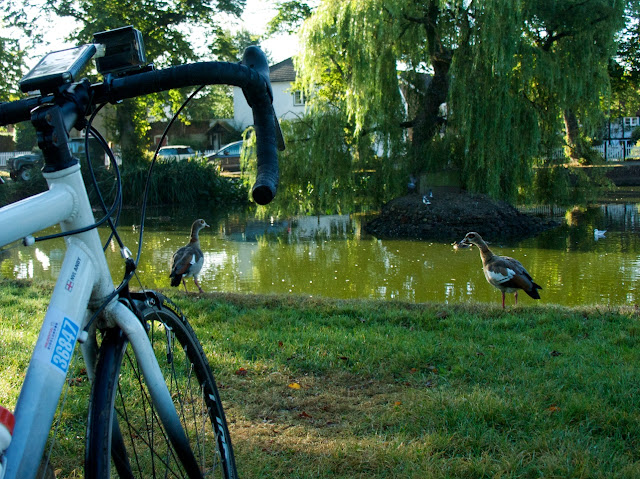