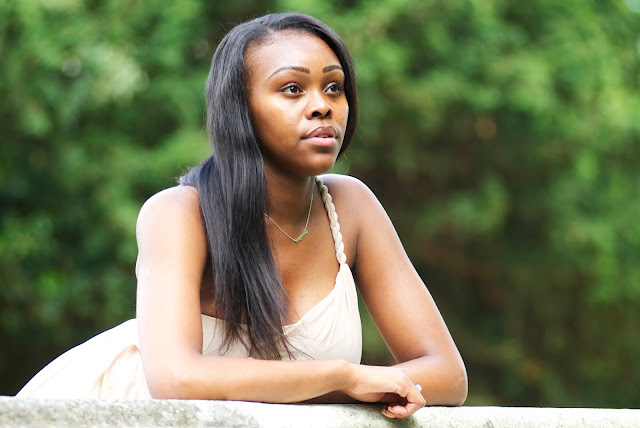 Third shot with Janayah. She is quickly settling into the photoshoots now. She's not bothered by passersby. You can see it in her face, she just looks relaxed.

It was also an opportunity for me to use a new speed light. It supports High Speed Sync (HSS). This means I can use as fast a shutter speed as I want with the speed light. There a lot of explanations about what HSS is and how it works. So I wont go into to a lot of detail.

When a flash of any kind is used there is a maximum shutter speed that can be used, it's called the sync speed. If you go above this speed a shadow is cast on the sensor by the shutter as the flash fires.

Why would you user HSS? If you want to alter the exposure you use a smaller aperture, right?

If the location is well lit, without HSS you would have to use a very small aperture to in order to be able to user a shutter at your camera's sync speed. A side effect of a small aperture is a big depth of field. So the background will be in focus. By blurring it with a combination of large aperture and HSS, the subject stands out more.

My speed light isn't powerful enough to completely overpower the sun, so the nearly cloudless sky is still largely over exposed. But Janayah isn't silhouetted and the rest of the background is well exposed.


Two different styles of outfit, two different areas of the park. I think the bridge suited the dress Janayah was wearing. I also used a 80-200 that I had only previously used for motorsport. The long lens is used to foreshorten perspective. Combined with a large aperture it made Janayah stand out more, almost giving a 3D effect. It meant standing a long way from Janayah, losing a little of the connection I like to have in my pictures. But I liked the results, I'll use it again if space allows. 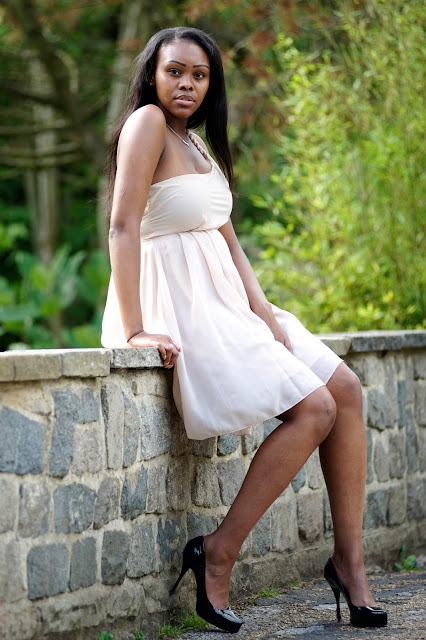 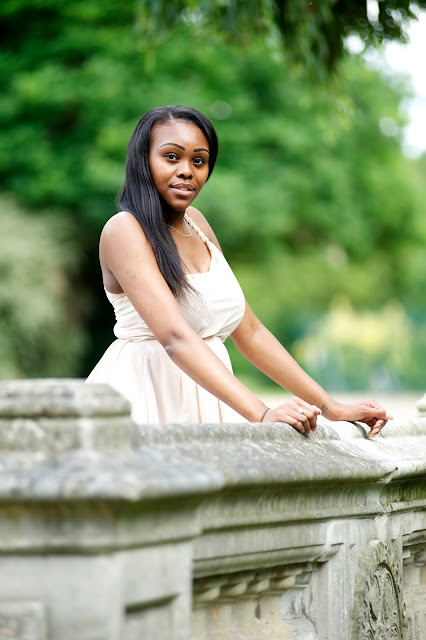 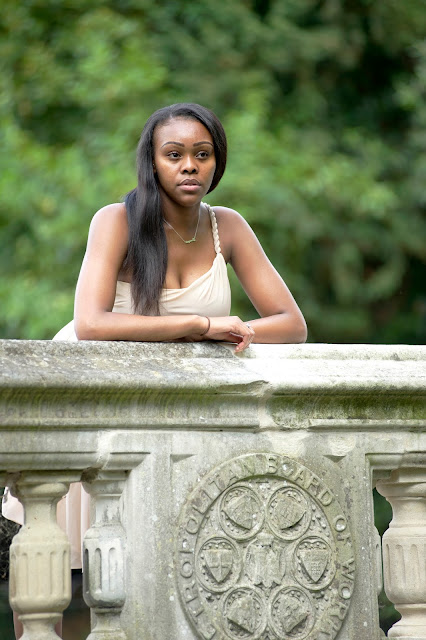 And then with HSS and the 85mm again 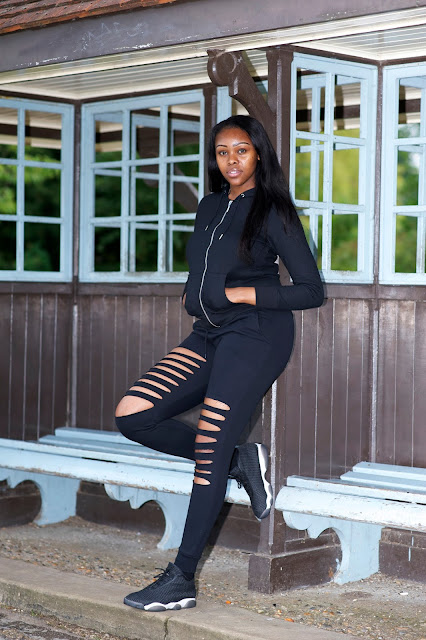 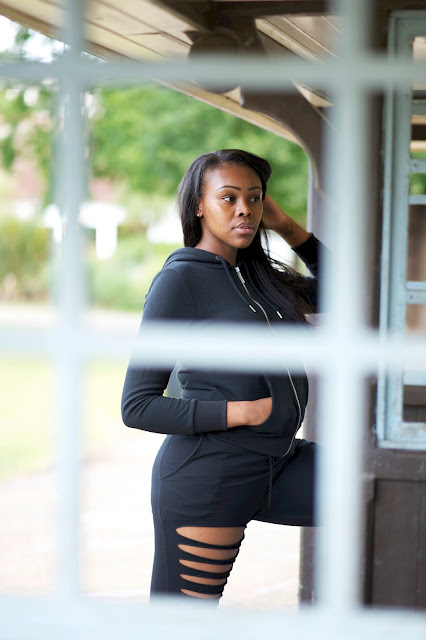 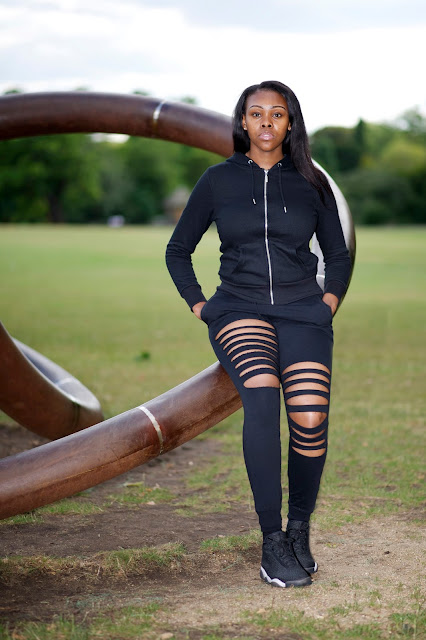