Big day in the studio 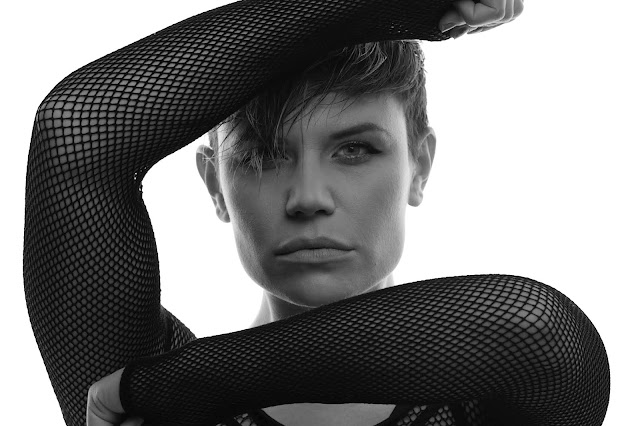 I haven't been in a studio since August. That was a themed event, shared with another photographer. Before then, in June I was in an unusual home studio. Both very much using the location to steer the ideas.

At the beginning of 2019 I put together team for a fashion shoot. I model I had produced great work with previously, a place I had used before and a MUA. Eventually the results were published.

It was a whole day shooting against a coloured background. I would normally shy away from this because I didn't think I could keep suggesting poses and ideas. Hence the search for interesting locations.

I learnt from it, coupled with youtube videos I have since watched, that the model contributes to the process far more than I thought. Ideas might start with the photographer, but they need to be translated, or interpreted. To that end I have been fortunate to work with very good models who did that very well.
They have been able, I now realise, to instinctively translate my ideas. More than that, give life to them.

It may look easy standing in front of the camera, but one of the many lesson I have learnt is that if you want the pictures to have energy, passion and expression; work with a good model. I may not be describing this very well, and doing the models a disservice. If you look at a photograph and are drawn in to it, that's a result of good teamwork.

I have stopped watching the how-to videos, the {insert a number} things to avoid/do, or how-to tutorials. They are all pretty much the same. Basic light with very little variation, or overly complicated, impractical setups. It just got boring. I found myself only thinking the way they did, and it started to put me off photography.

This project was intended to put that spark back. I still watch videos, but now they are of working photographers, with interesting ideas. The work they produce looks different, not extreme themes or lighting; subtle, quality productions. Their clients don't want pictures that look like the ones their competitors use.

And that's what I wanted to do this time; it was a studio I had used before, that time I certainly used the varied sets. The pictures were great, exactly what I had wanted.

Alex and I had a brilliant shoot in July last year.

We packed a lot into this session, plenty of wardrobe changes, and lighting setups. Some of the arrangements worked, some didn't. We either made small changes to solve the problems, or abandoned them.

I had initially planned to process only to black and white, but the colours that tumbled out of the suitcase couldn't be ignored. 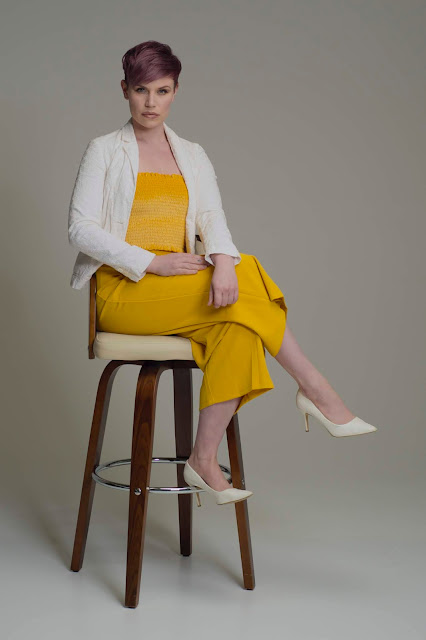 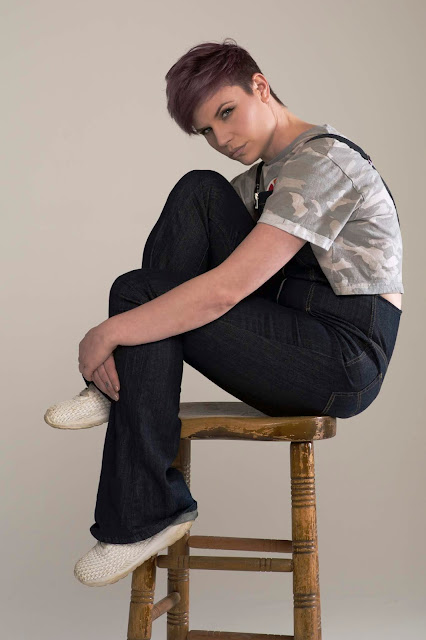 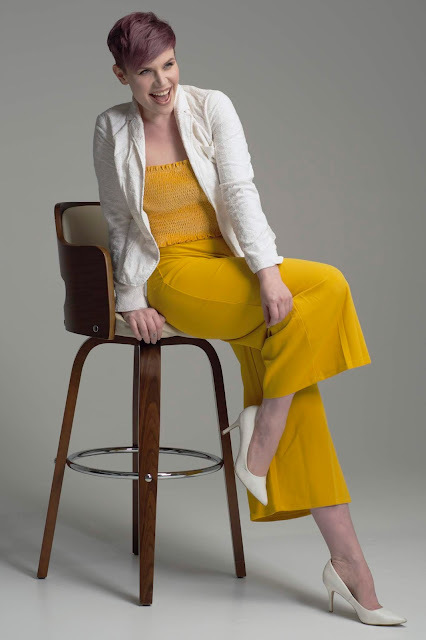 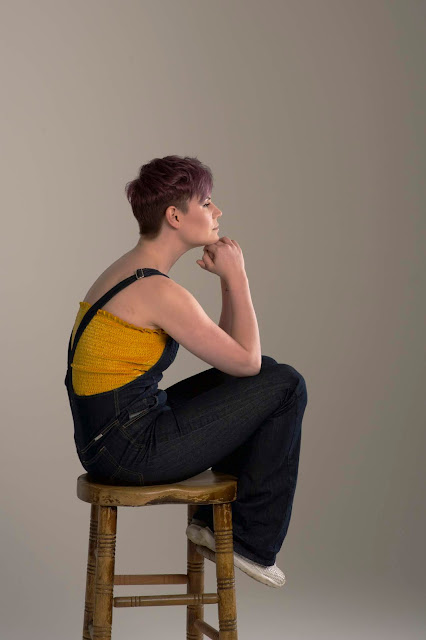 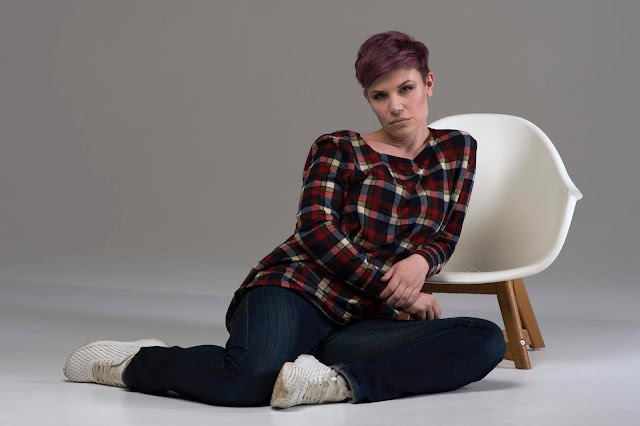 Some black and white. 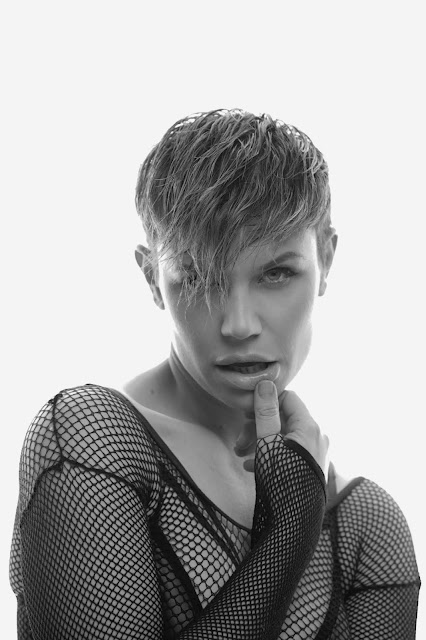 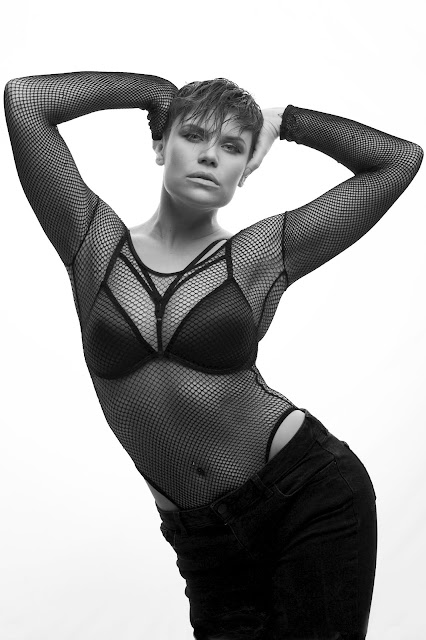 This is going to be a long post. I took so many pictures; using numerous lighting setups, many wardrobe changes and Alex nailed it all. It took me a long time to narrow them down to a reasonable number. And then to reduce the total again to share with you lovely readers.

The dress and coat combo caused a raised eyebrow from Alex when I suggested it and my wife was also surprised when I told her it was my choise. Both agreed it worked. 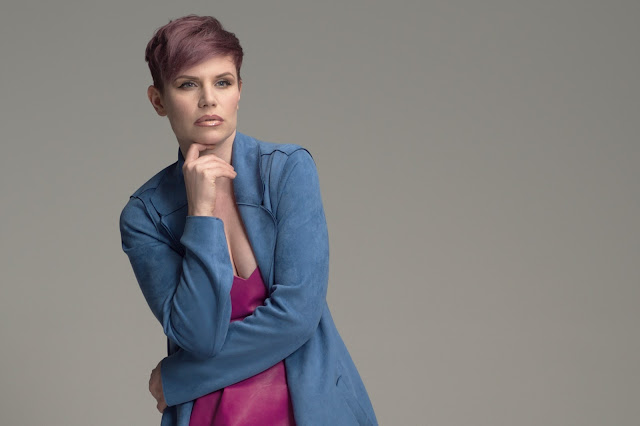 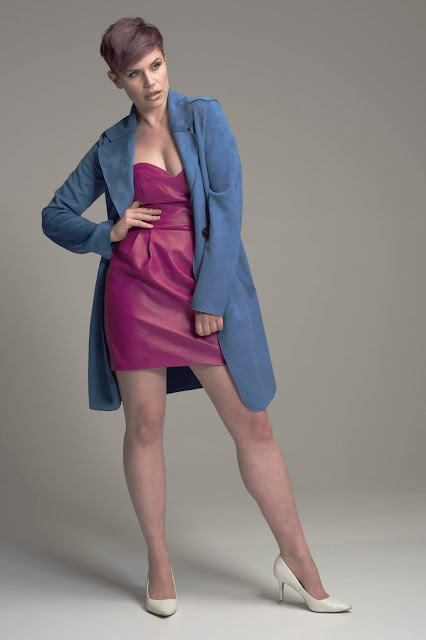 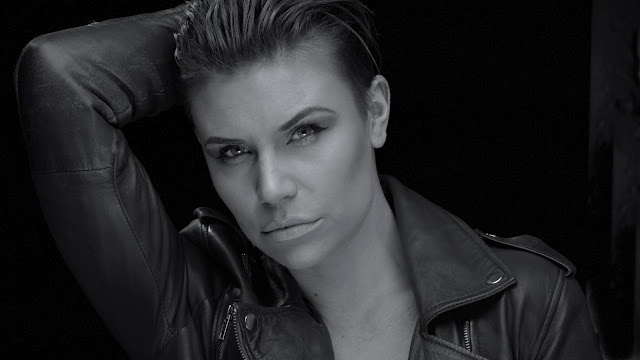 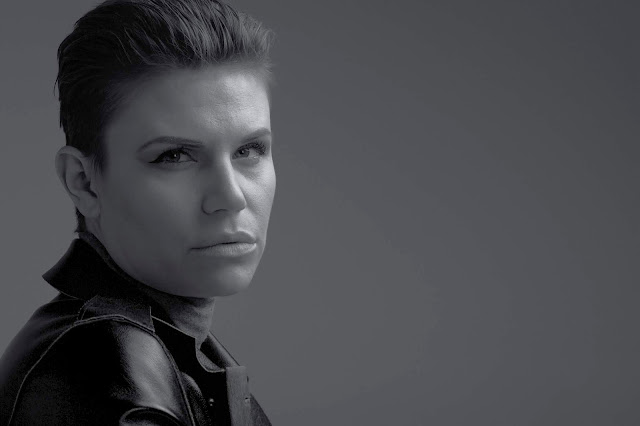 And one last colour image to finish 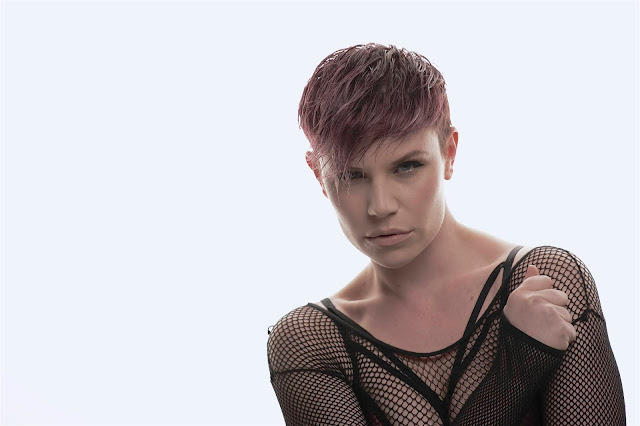 For more of my work, go to my Facebook page.
and
website
Posted by AFS Photography at 12:59:00