As I rode to meet Matt this morning I passed by a newly harvested field. The smell of fresh hay wafted over me. It took me back to my early teens. My brother and I owned a pony one summer. We spent most weekends at our uncle's livery yard where is was stabled. We slept in the hayloft. I say hayloft; it was actually a lorry body on some bricks. My aunt, uncle and cousin slept in a caravan. After mucking out we'd ride around the small field or along the local lanes. Sometimes there was trip in a horse drawn cart, very occasionally driven my us. The rest of the time was spent exploring the surrounding woods. I think I was about eleven, my brother eighteen months younger. We often travelled there by ourselves on bicycles. A distance of just over ten miles each way. We always rode on the road and it never felt unsafe, mum and dad weren't overly concerned. I think we had been riding to friends houses for while by then.

We were free for the weekend.

This was over forty years ago, so no phones, I don't even think there was one at the yard. Today's children don't know what that feels like, most wouldn't be interested, some would but don't have the opportunity.

It's such a shame roads are so congested and made dangerous by uncaring drivers that our early experiences are not available today. It's why I am so passionate about the need to provide infrastructure that would encourage more outdoors activity. There are so many benefits I don't know why it's vigorously fought against.

I know adults who would adopt alternatives to car trips if they had the confidence to ride some of them. Their children could be set free in the way I had been.

A training day at work could have meant a Saturday off the bike. But James suggested we ride in, a second Moof IT CC event.

My only reservation was the route, if we followed the one I would have driven it didn't appeal. Congested main roads and junctions could have made the journey a bit of an ordeal. But James had  ridden in before and said it wasn't that bad.

I meet him outside Purley hospital at just after eight in the morning. It started as expected; a painted line to indicate a cycle lane, not a safe solution. Going through central Croydon was better, bollard protection and a shared use path on North End. Although on the return journey this was a little tricky due to the number of people. We just slowed considerably and it was still much better than the Wellesley Road. The council have closed a lot of side streets to motor traffic to prevent rat-running. I'm not sure if they have affected the West Croydon section of London Road. It was much quieter than I expected, the 20 mph limit that most seemed to accept helped a lot. As we rode on there were more bollards, quiet back roads, cycle paths and fully protected lanes across the bridges. I had a rough idea where we were as we got closer to Moof IT's westend office. It still surprised me when we popped out onto a road I knew and I realised a busy, potentially dangerous road or junction had been bypassed. The pace was relaxed but we still made it to Trafalgar Square quickly, so much so that we had time to stop at the Rapha store on Glasshouse Street.

You can take your bike in whilst you shop or drink coffee. It was just ten minutes from here to the completion of my first bike commute. I'm not sure I'd want to do it, as James has done, during the week though.

I saved money by not using public transport.

The journey was quicker than the aforementioned public transport. I don't think it would have been affected by much if it had been a busier weekday.

Why would anyone drive into London? Public transport or a coat would have been fine if the weather hadn't been so good.

Generally the provision of bike infrastructure is good or brilliant. Especially as you leave Surrey and get closer to central London.

I know my home county is more rural, but there is still plenty that could be done in our villages and towns. And making the many A roads that join them safer to use on a bike would insentivise more active travel. Instead most councillors and MP's either do nothing or work to block any improvement. 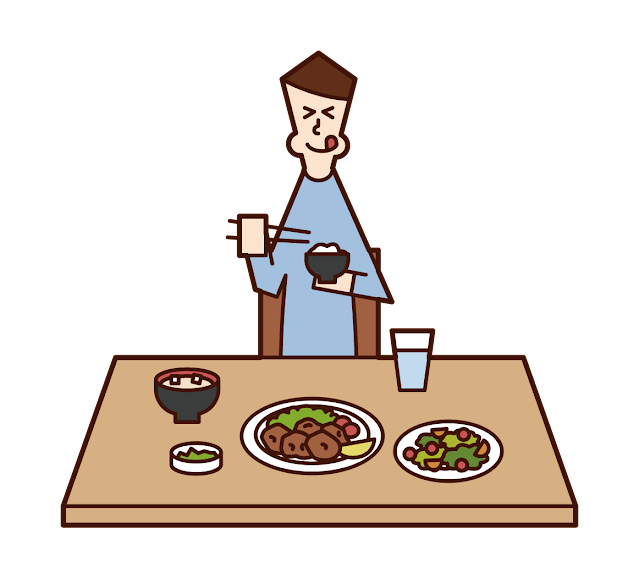 After Cornwall I still had a week off work; which helped me recover, but didn't help me get back to my routine.

A typical weekday is breakfast, work, dinner, an hour on the trainer, television and bed. With six sessions of twenty press-ups spread thoughout.

Weekends are a ride with Oxted CC on Saturday, typically around 60 to 70 miles. Then shopping, a bit more television, dinner then bed. Less press-ups and maybe some gardening: cutting the grass and hacking back the shrubbery. Sunday has a coffee ride to meet Matt then house work.

It was hard to restart riding the trainer and complete the press-up target.

I had lost weight. A long day on the bike tends to mean a calorie deficit at the end. My appetite declines as the day goes on. So I have to eat even if I don't feel like it. And the meals need to be bigger too. It wasn't a problem in the past because I'd never ridden so far, day after day.

It's taken until this week to get back on track for exercise and to put on weight.

I watched videos and read books to prepare myself.

They do mention eating, but mostly as a side concern. I hadn't appreciated how much I'd be affected.

I've decided to ride shorter days on long journeys, so that should give me more time to eat.

Thank you for being there for me. 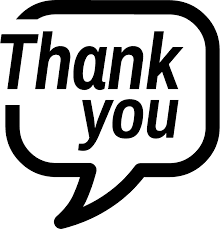 This post is dedicated to everyone who should hear this more often.

We don't say this enough. We should let people know.

Being British the stereotype is to stay silent, especially as a man. Other countries may be equally reserved.

It can be hard to say how you feel to a family member, or friend.

Don't leave it too late.

When it is said to me, I tend brush it off. It's not that I don't appreciate the semtiment. I don't know how to react. Hearing those words feels good though.

We all need to practise as we would any other skill. I'm hopping I'll get better.

We don't need to over do it. Just mean and acknowledge it.

I don't know if it's okay to set challenges.

I ask that everyone thinks about those around them; and lets then know they are appreciated. 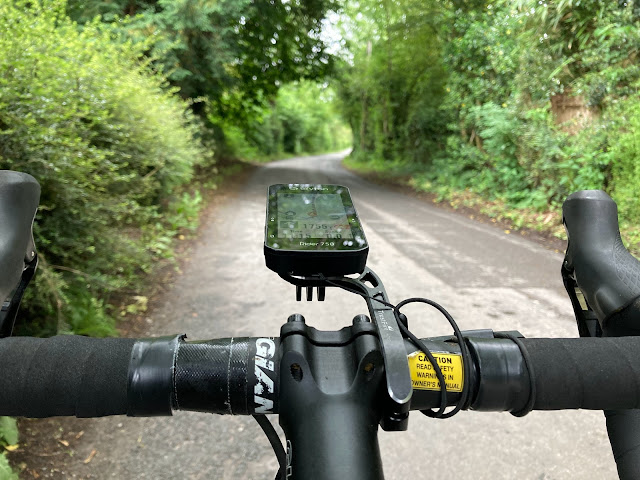 I have had some time to think about my Cornwall ride. It changed me. Regular readers will know I wanted to test myself, and I did. It became more of a mental battle than the physical one I thought it would have been.

The first two days especially were a grind, there is no better word to describe them. I have ridden similar distances; it wasn't the same this time. Maybe it was traveling so far alone, and then ending the day in a b&b. Staying with my sister after two days was a very welcome respite.

I had thought of myself as a potential ultra distance cyclist, covering big distances in a short period of time. I'm not so sure now.

The ride back was different; over three days the distances were reduced. My mood at the overnight stops improved. The satnav grief had affected me, and not to have it on the ride home was welcome.

I will still push my limits, with other goals in mind.

Maybe to see how many days I can ride. Each one being a more reasonable 70 to 80 miles. I will hopefully have company at these distances.

Pre Cornwall I avidly watched videos of long distance riders, not to compare myself. But to wonder if I could do anything similar. As I started to write this post I had one on pause, it was about the prep needed to complete big distances in little time. I didn't want to see any more. The training I do is easily enough to allow me to achieve reasonable targets, that allow me to relax and take in my surroundings. I don't think they have the same luxury. I no longer want to ride head down to push out the miles.

The coffee mornings with Matt on a Sunday often include musings about for example Lands End to John O'Groats. How many days should it take? I was in favour of the shorter timescale; meaning at least 100 miles per day. And I wasn't interested in an organised, group event. Now however I have looked at companies that provide a package. It includes the route, accommodation, technical backup, luggage transfers and companions. It all seems so much more civilised. It's still hard work, and very much a challenge, but without the potential to become that dreaded grind to just get it done.