Deeper into Kent than normal 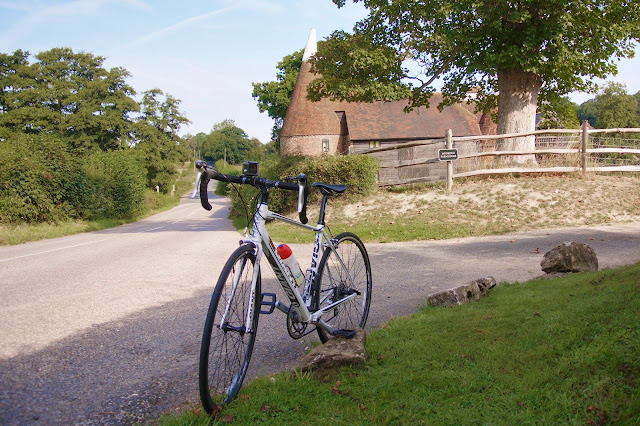 I don't normally cycle very far past Westerham, there isn't the time. But today I had some of that precious commodity. It was to be a lone ride, so I set my sights on Fordcombe. It looked like a good distance, just under 48 miles. And I'm due to cycle with some mates next weekend to the Chafford Arms in the village. I wasn't sure of the route, how hilly it was and if it was quiet or busy roads. It was good to reccy it and report back.

Sorry Matt and Richard, there are a few hills, one or two particularly challenging.

Although it didn't seem as bad as the Cyclemeter graph below. 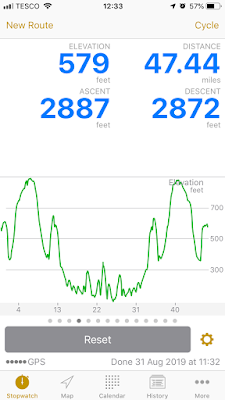 The weather was perfect, not too hot with little wind so I kept up a reasonable pace. The bike has drop handlebars, but I rarely get in to the low drag position. It isn't particularly comfortable and the bumps threaten to loosen my grip. It does make a big difference, but I'm not racing anyone so I mostly stick to the top tube. 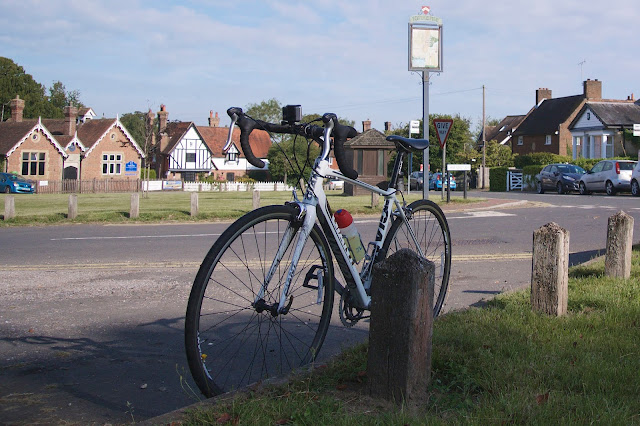 I arrived earlier than I had expected, so the pub was closed. Leaving later and being on mountain bikes next weekend should mean it will be open. It'll be great to catch up over a pint and some food.

I can guess at the meaning of the village name, a ford across a river in a valley, looking at the graph above it is in a valley. But has a steep climb to enter it, well away from any river. The pub gets good reviews so I'm looking forward to visiting it.

With not much to do, I ate a cereal bar, took some pics and headed home.

I'm starting to rack up the miles on the road bike; it was okay for most of the journey. Every bike I have owned seems to fit, until a longer distance is attempted. It's always the same, thirty nine miles all is well, but as forty rolls past. Thighs, knees and my back all cry enough. Fortunately it was a simple fix; move the seat forward and tilt the front up a bit more. Pedaling and pushing yourself back onto the seat takes its toll, hopefully it's sorted and I can enjoy the longer rides again.


For more of my work, go to my Facebook page.
and
website
Posted by AFS Photography at 14:07:00 No comments: 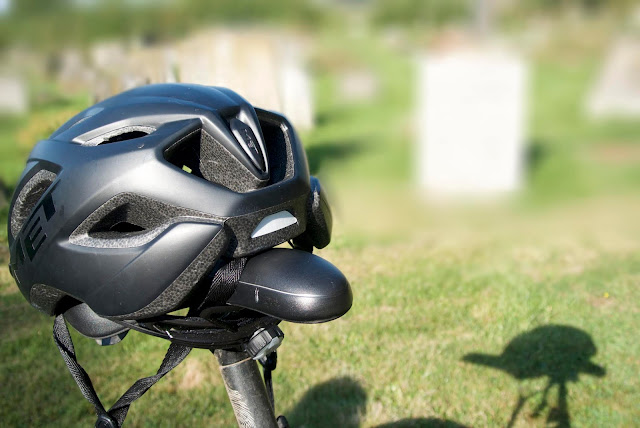 The long weekend hasn't let us down.

Great weather coincided with a bank holiday, I'm sure it often does but I don't always remember.

It seems most holidays are marred by rain; or is it me holding onto negative experiences?

I can vividly recall mistakes, poor performance and disappointments. But successes, and good times; they're a little more difficult to recollect.

I suppose a diary would be a good idea, maybe that's why people write them.

I guess it could, subconsciously, be why I started this blog. I use it to record photography and cycling, both produce memories worth holding on to; shared experiences with friends, challenges overcome, and achievements.

I read it when I need reassurance or encouragement, a kind of "you got this".

It's too easy to think nothing is going well, but as I write this and think about old posts it has me remembering the good stuff. Not only what I have written previously but the day to day highs, that don't make it here.

We all have them, we just need to recount and value them.

It's said there is always someone worse off, I don't want to feel better at another's expense. We all need to count our blessings and not take what we have for granted. It's a more positive way to live.

Yesterday I caught up with a friend I hadn't seen for a while for his birthday, just four days until the weekend, I am working in London on Friday with the rest of the company and then a week off.


For more of my work, go to my Facebook page.
and
website
Posted by AFS Photography at 16:02:00 No comments: 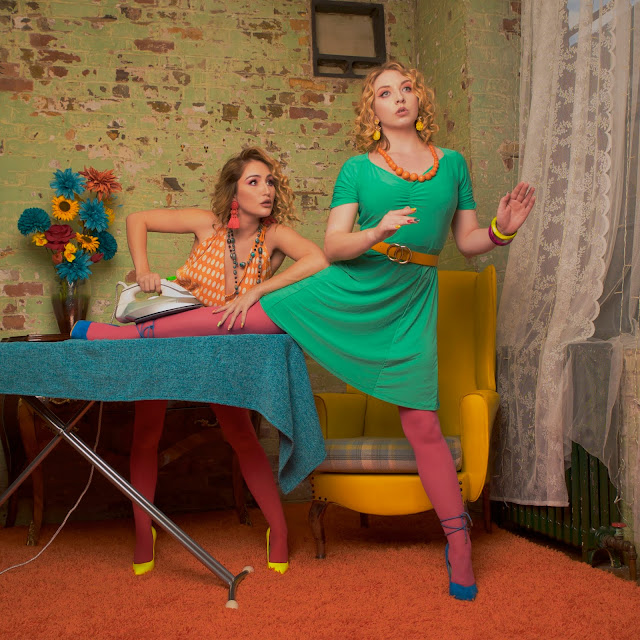 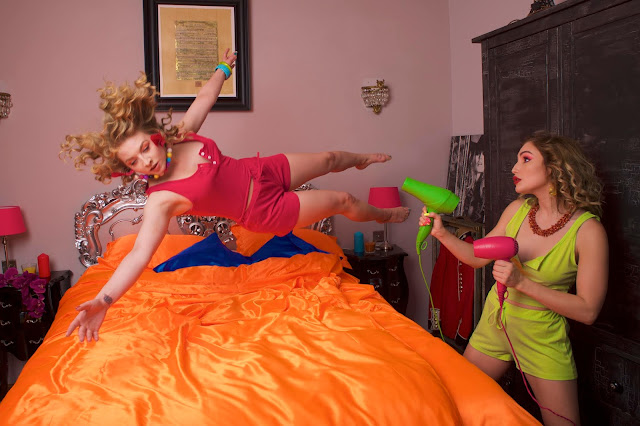 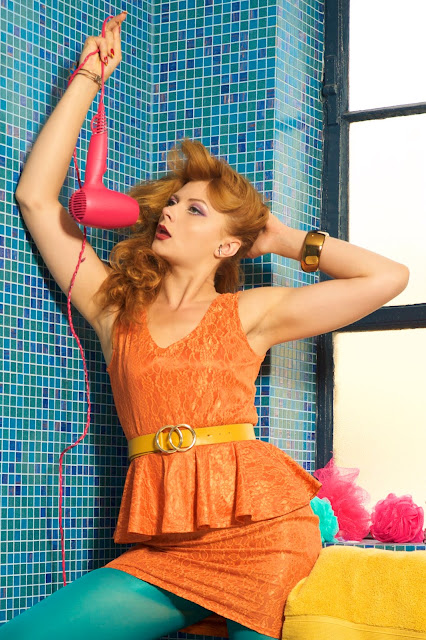 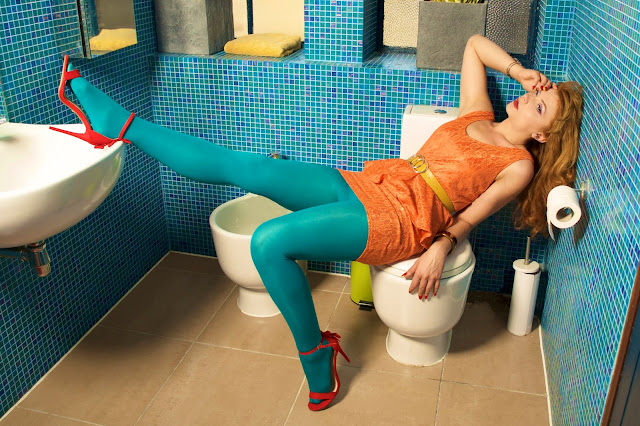 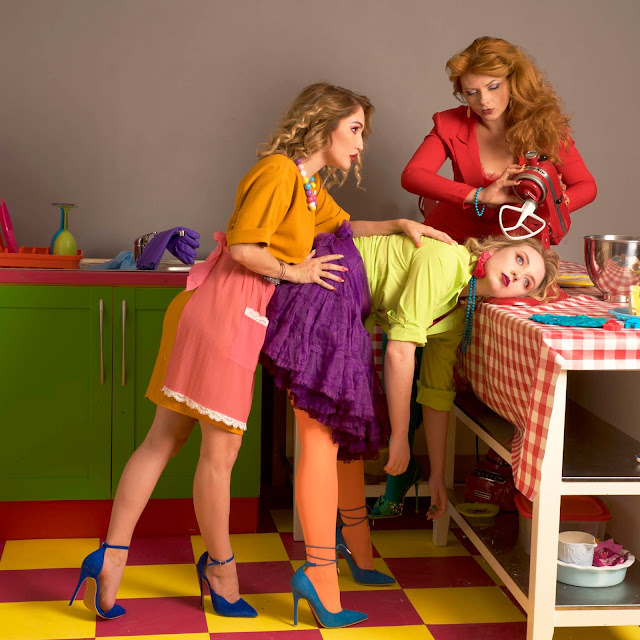 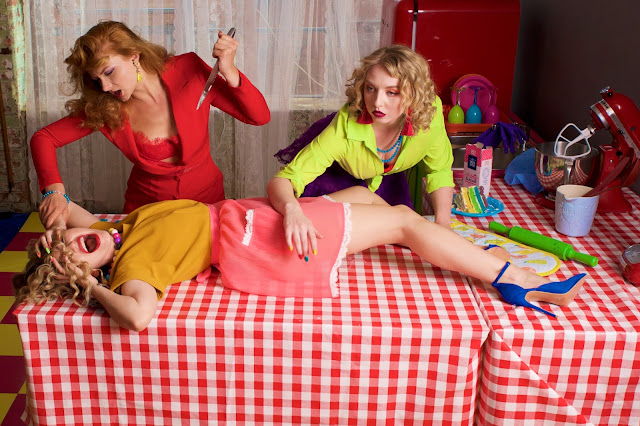 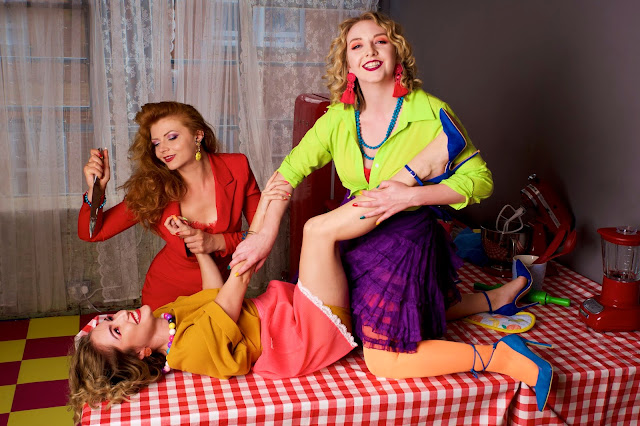 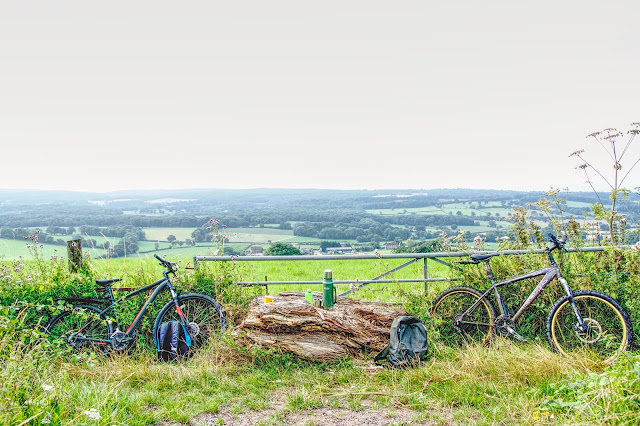 A hazy morning followed the last two Sundays theme. But this weekend differed from the last two; Saturday was much better this time. I had hail and thunder on the 20th, and "just" heavy rain on the 27th.

It made for a great weekend. Although it wasn't without it's trials. The picture above was taken after a dangerous trek through stinging nettle lined paths. We had planned to have our tea in the middle of a field, with far reaching views of the countryside. But the ground was wet, so we carried on towards the church yard. This meant tackling the terrible path; shorts, t-shirts and poisonous chest high plants should never be in close proximity. We made it through unscathed and stopped for tea at the log shown at the top of the post. The picture shows all our paraphernalia, we don't worry about precious grams when we need a cup of tea.

RideLondon is happening this weekend. I did it twice and I really wish I was doing it again. Then I remember the very early start. I had to be at the Olympic park by six in the morning. The other hurdle is getting a place. A friend and I both entered the lottery two years in a row, neither of us got a place. The reason I got in was through a charity. I had been raising money for them for years, and my usual sponsors were getting fatigued. It didn't seem fair to keep going and stop someone else raising more money than I could.

The route winds its way through London and out into Surrey before coming back into London and ending outside Buckingham Palace. The first year it was torrential rain and flooded roads, the next it was warm sunshine. Both times the route was altered so I have never completed the full distance. I cycled home afterwards so the total miles were still over a hundred.

I have completed two Caterham to Canterbury rides, (2017, and 2018) a distance of just over sixty miles, and a few to Brighton, which is around eighty miles. It's a great feeling to just switch off for the day. Not completely of course, increasing numbers of motorists take exception to cyclists. You have to be aware at all times of other road users; some of which don't have safety and consideration of others on their mind.


I don't want to end on a negative. There are still a lot of my fellow road users that show patients and intelligence.