All these unhelpful sayings. Stiff upper lip, pull yourself together 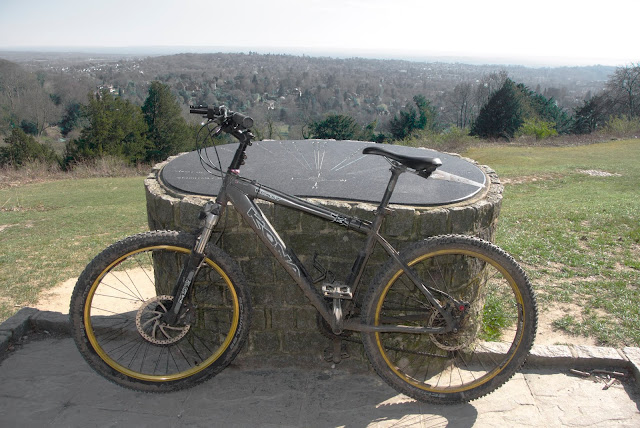 As I near the end the first week of this extraordinary time, I have a period to reflect.

Thanks in no small part to Moof IT, my employer. Read this for background.

I now realise that my way of dealing with problems - internalising everything - wasn't a long term proposition. My mantra was: Stiff upper lip, pull yourself together.

I do regret it took such a long time to work this out.

Opening up to your employer isn't easy, mine has been very good to me.

My Moof IT colleagues will have had to take the strain this week, I thank them for that. I hope I haven't added to their troubles.

Talking to family is just as hard, you don't want to add to their worries. I did, and it helped immeasurably.

Friends, I'm lucky to have such good ones.

This week I have taken a step forward because I have been given space and time.

I thought after a day all was good, but it really wasn't. Being told to take a longer break was right.

I'm much calmer, I have a better perspective.

When I returned from a circuit to tatsfield I was told I'm to be put on the government furlough scheme, it's better than the alternative. And while the weather stays good, more cycling.

I have taken many pictures here, I'll have to get to different places. Although I'm not sure if the exercise law allows me to go far. 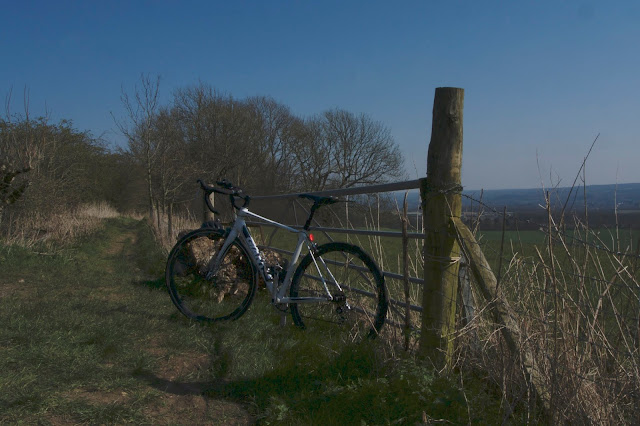 Thursday I rode to Reigate fort, a short ride but it had some very steep hills. Not much is visible; the gates are the main recognisable structure. There is one building at the center, the other parts are dug in to the earthworks that appeared to have formed the walls. It was built in 1898 in response to a potential invasion.

This could be a metaphor, I have finally opened the gates to fort Andy.

Wednesday was my longest ride, to Knockholt. I passed many other cyclists, some may not have ridden much recently. On one particularly difficult climb I passed a struggling rider. I keep my distance but offered words of encouragement. As he passed me at the top, where I had stopped to congratulate him, he thanked me. He said he would have completed accent on foot if I hadn't been there.

Caterham view, where the week started. And when a new realisation began.

These are troubling times, isolation is the way to stop the virus but it doesn't lead to good mental health.

I hope that family and friends can also talk to me about their worries and concerns.

Talking isn't always about asking for help. It can be just as effective to have someone listen.

A positive then to end the week.

Thanks for being there.

For more of my work, go to my Facebook page.
and
website
Posted by AFS Photography at 11:00:00 No comments: