May Bank Holiday number one 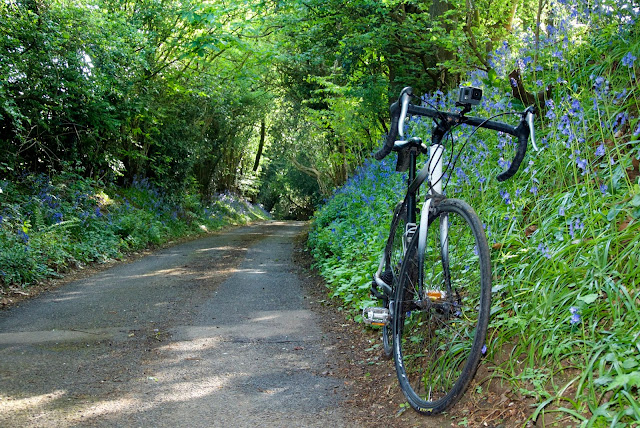 Yesterday's weather was better than it was on Saturday. Colder but less windy, which is easier to deal with.

I'm still on my own; Matt's in Pittsburgh for two weeks on business. It gives me a chance to use the road bike. It's faster but the gearing can make hills a challenge, especially when I'm feeling tired. Which I have been this weekend.

I don't know why, I just have periods where it's a real effort to do anything.

I have to push myself to get out, and the first couple of miles are a chore; hills come close to persuading me the ride may not have been a good idea. By mile three I'm into the ride, and it isn't so bad. I know I'll feel better the further I go. Subsequent hills are climbed without much stress. They are hard but no longer seem insurmountable.

And of course when I get home, all is right with the world. 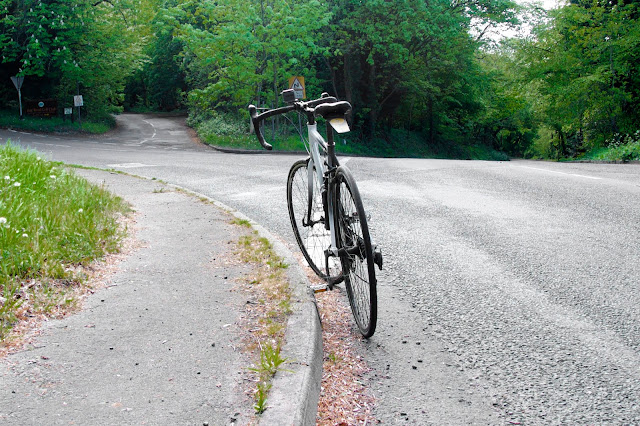 Today, bank holiday Monday, was the nicest of the three day weekend to cycle. It was chilly rather than cold and the force of the wind was much reduced.

I felt stronger and fitter. Hills were taken a little faster, maybe a gear higher than before. Or I could change up earlier.  I still felt tired but it wasn't the big effort it had been.

When I got to the the crossroads at Tatsfield Church I had four choices. Left was a very hilly loop back to Tatsfield village, straight on lead to the bottom of the hill on the right. And right meant that same hill. The fourth option; back the way I had come.

I went for the last choice and headed home.