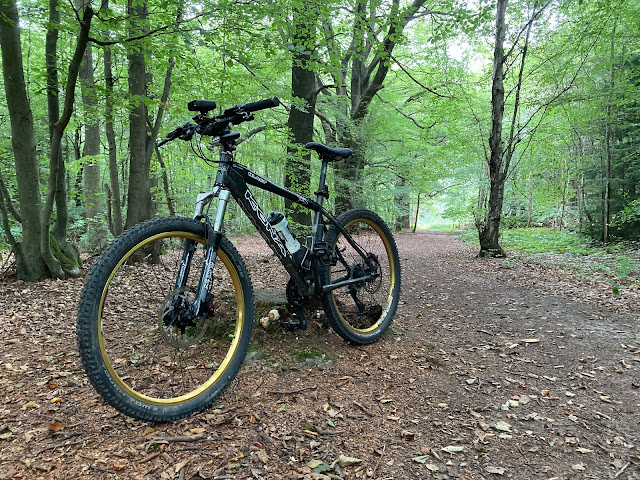 Last time I wrote it was to suggest I should look up from numbers on the cycle computer; take in my surroundings. Since then I have continued to ride fast, to push myself. During the week I have eased off the distance and climbing, I was gradually adding to the effort. On Saturday it was a solo ride to a farm shop, I chose the long way to get there and fell into my default habit. I thought it was caused by being on the road bike, but no, I left Westerham on Sunday gripping the flat bars of my mountain bike and soon had my head down - pressing hard on the pedals.

Bank holiday Monday gave me another chance. After our visit to Costa coffee I said goodbye to Matt and went in search of a slower pace. 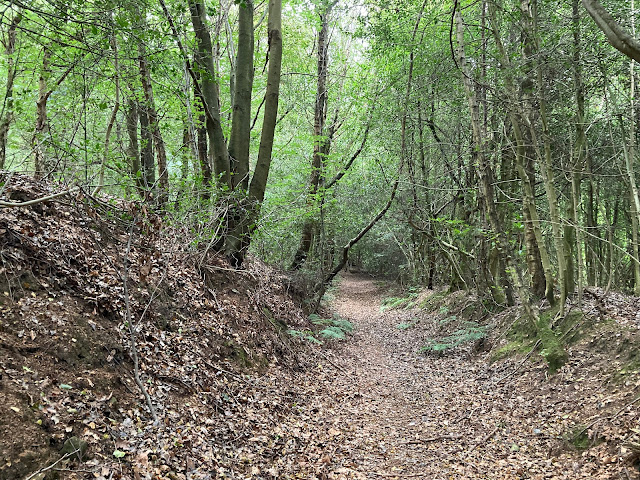 I found it not far away in woods we hadn't ridden through in many years.

Many people have written about the healing available from nature, I'm not sure it's being surrounded by it that starts the process. I think it's more to do with having less distractions. Although solice may also be found gazing out of the window at a sunrise through the steam from the first tea of the day.

Unfortunately I either didn't find the right path, or my memory had fooled me. The sound of traffic was ever present and each route led me back to a road. I continued on, searching for the next bridleway sign. One looked promising only to disappoint because a fly-tipper had chosen it as a place to unload a ton or so of garden waste. I gave up and turned for home. The only countryside views were over gates and fences. 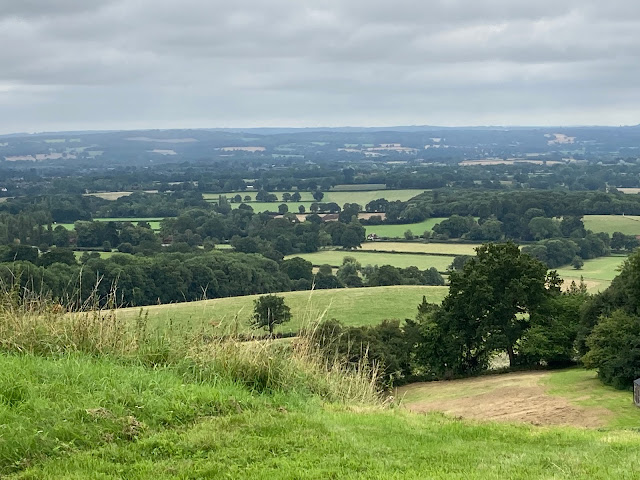 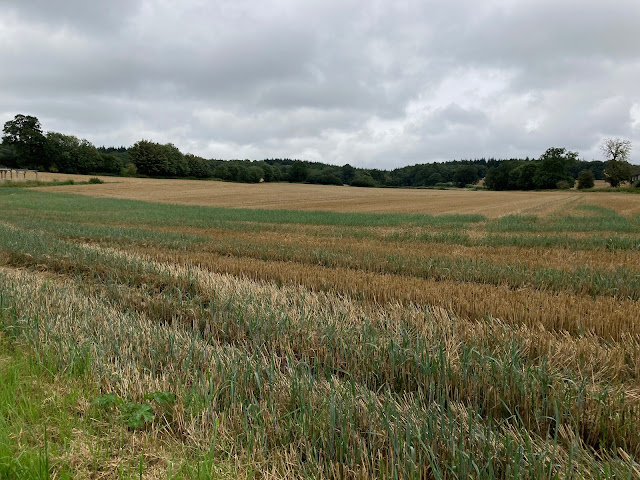 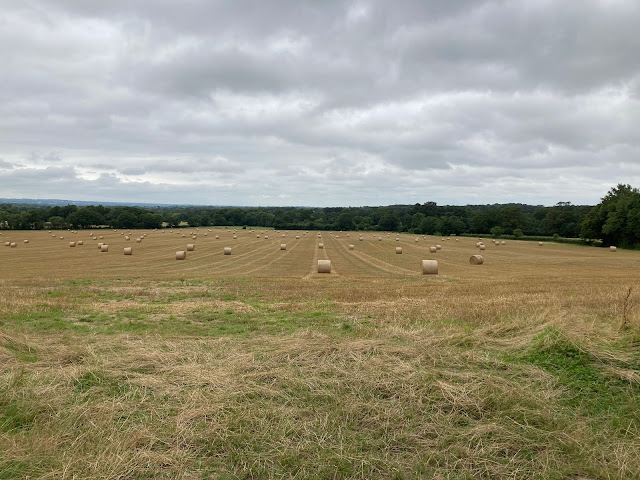 They all seemed the herald the ending of summer; this year felt like it had never properly started. 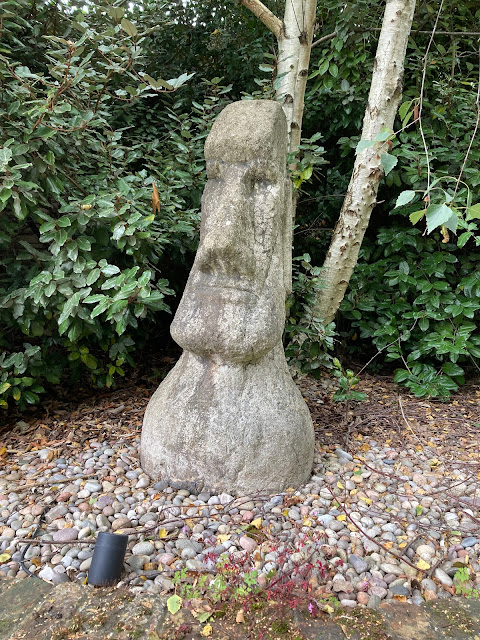 It's weird, the Christmas Island heads always seem bigger on the television. I also hadn't heard one had gone missing. 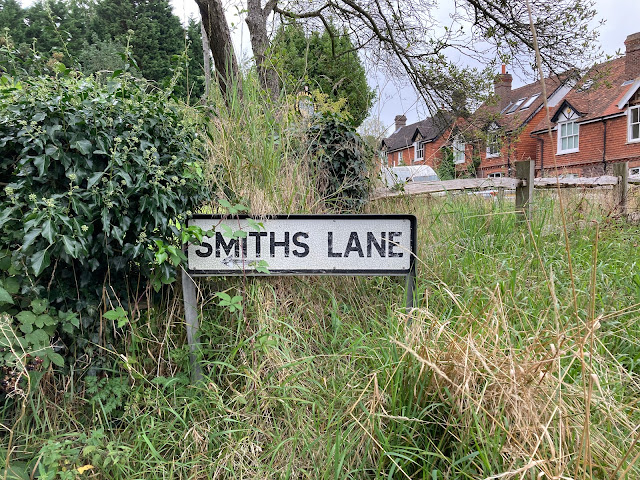 This roads sign caught my attention, can't think why.