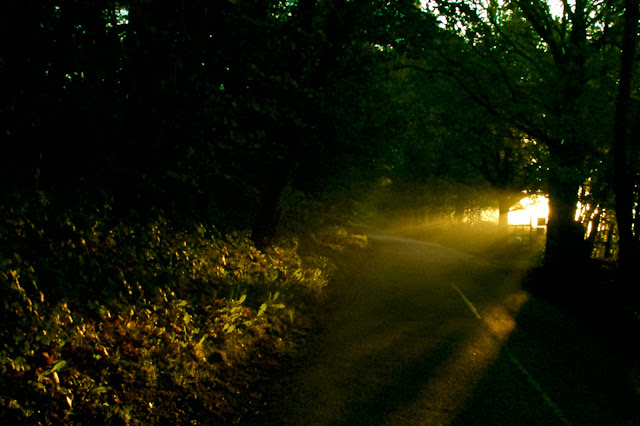 This year has seen many changes for me. I've written about some of them: challenging myself to ride more. Opening up about my depression, becoming vegan.

Talking to Matt one Sunday in November caused me to realise there are others.

My attitude to cars and motorbikes has changed, the subject Matt mentioned. He would say "once you are in the car, it's just a steering wheel and a dashboard". I'd reply with, "it's more than that"; not any more. I see a big, noisey car or motorbike and think, what's the point of that? A smaller engine will be better. Who needs so much extra capability and cost? They are driven faster and more aggressively, killing around 1800 people every year in the UK. I was queuing and the driver in front of me couldn't wait for the other drivers to move, so she drove onto the pavement, despite there being people walking along it. They had to get out of her way.  There is little deterrent to law breaking, e-scooters have speed limiters. Why not motor vehicles?
Seeing things differently felt like having blinkers or a filter created by the media and successive governments had been removed. I was in the light.
I see people spending when they don't have to, or more than they need.
A case in point are wood burners, everyone seems to want one. Why? Most have central heating, burning wood increases pollution. We should be looking at alternatives to gas and oil powered systems, not going back to worse setups.
There is a push from manufacturers to sell SUV's; very few people need them. They are heavy, and are more dangerous to other road users.
Phone providers want you to upgrade every year. This creates so much waste.
In fact the whole tech industry is built on replacing everything as often as possible. The television I have is great; will I really notice any improvement if I go to ultra definition as Sky and Samsung etc tell me I should? And does it need to be bigger?
The mines, almost all located in central Africa, exploit children or pay for devastating wars to provide the raw materials for the tech you take for granted. And throw away when the next version is released.
Matt had to service his bike recently, and winced at the bill. He is riding more than he use to, so parts will wear out faster. But he thought for a moment about buying a new bike instead. Various mechanics have given the same advice in the past. It's incredible that this seems to be the standard thought process. Write off the whole bike because the chain, some sprockets and bearings need repairing. They are service items after all.
Posted by AFS Photography at 12:11:00