I had a film camera.


But I only used in holidays, and special occasions. Christmas, birthdays etc. So it had very little use. Having to wait for the film to be used completely before taking it to be developed. It was good in a way. Especially if the film had been in the camera a while. It was like a trip down memory lane when you finally got it back, and you opened the envelope to see what you had photographed.

Then a few years ago my wife bought me a digital camera. I could now take pictures and see them immediately. I started to use it more. Just to experiment. And I took more interest in how the picture was taken. It was a nice camera, but really it was a point and shoot. I want more control so I bought a DSLR. That really opened my photography.

I had always followed motorsport. Growing up I lived near Brands Hatch. Now with my new camera I went there with a new purpose. I have also been to Silverstone. But it's not really a track for spectators like Brands is, or at least was. Silverstone is so big, and the fencing so far from the track, photography isn't very rewarding. Brands use to be great for spectators. Don't get me wrong it is still one of the best. But the building on Clark Curve. Before then you could see pretty much the whole short circuit from there. Just sitting on the top of the small mound. It is still a good place to watch racing. I remember the cars parked in the car park next to the Cooper Straight. As the winners did their parade lap, flashing their lights and sounding their horns. 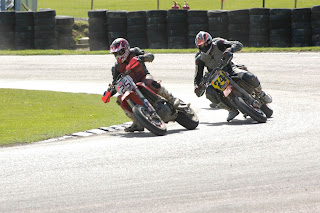 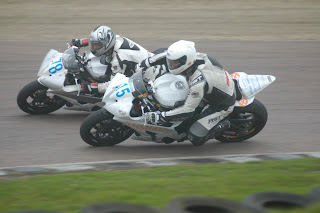 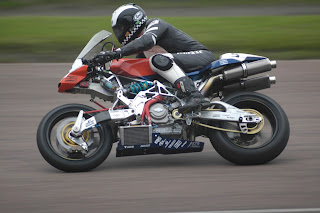 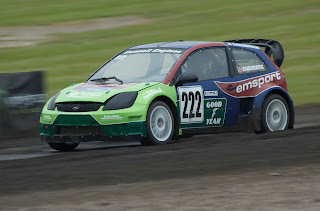 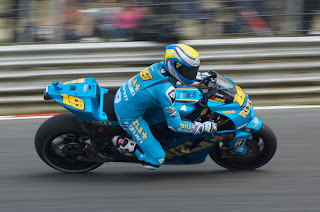 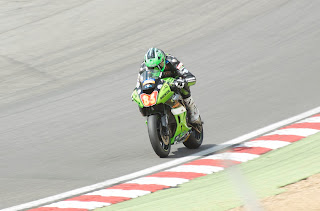 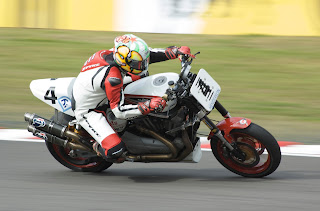 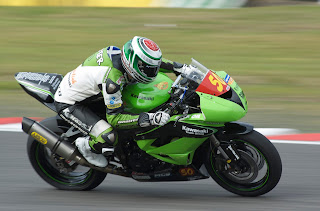 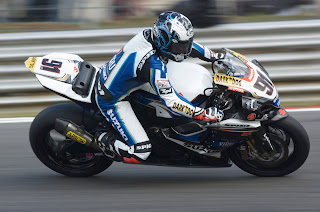 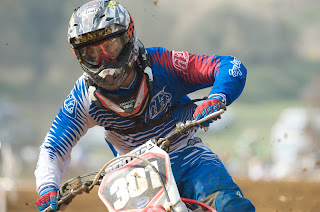 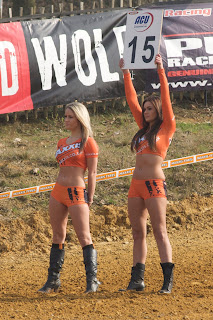 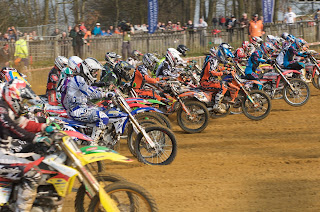 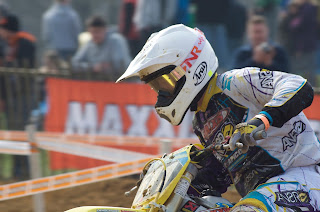 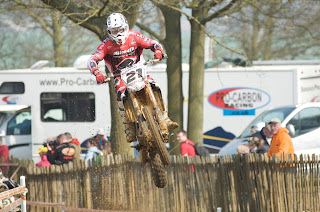 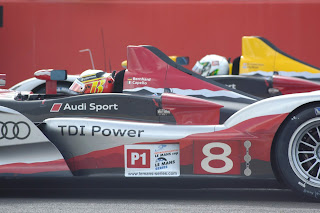 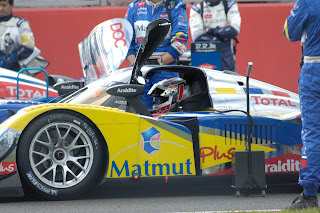 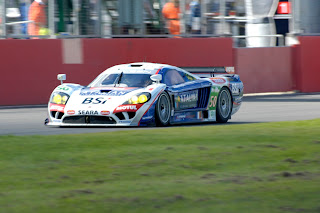 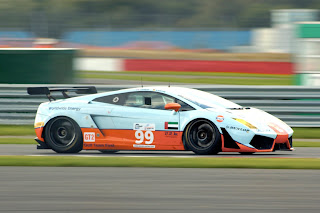 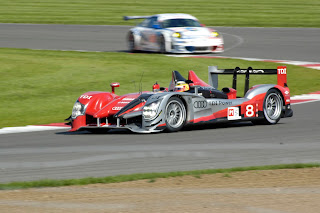 For more of my work, go to my Facebook page.
and