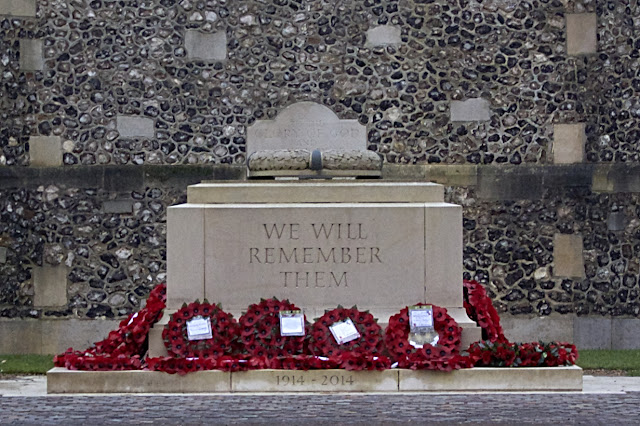 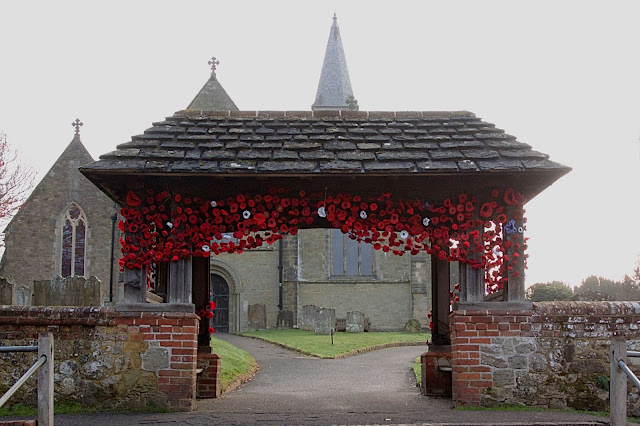 
For more of my work, go to my Facebook page.
and
website
Posted by AFS Photography at 15:21:00