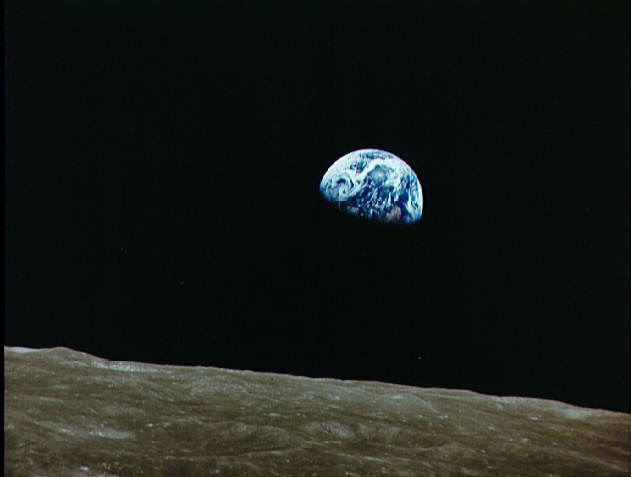 I read somewhere that as you get older you are more settled in your views. You become less radical and prefer to keep things the way they are.

I seem to be the opposite.

A couple of years ago, global warming, veganism, pollution and active travel were just things I heard or read about.

Now they are issues I am becoming more passionate about.

We can't go on consuming as we do, polluting the environment, and largely ignoring alternatives to driving.

At the moment all the news is about EV's (electric vehicles), almost exclusively cars and vans. Much less that of e-bikes and scooters, except to criticise them. But EV come with many downsides, you cut tailpipe emissions, conveniently forgetting parking and charging. If they replace like for like most will be parked on the road, or more likely on the pavement; multi car homes don't have off street parking for all the vehicles. This causes danger for pedestrians, they often block cycle paths, so riders are endangered. They are usually bigger and heavier, damaging paths, and wearing out roads faster. Brake dust and particulates from tyres are a big problem that is seldom discussed. How are the cars going to be charged if they aren't close to the power point? Cables can't be allowed to block pavements. Why are local councils expected to foot the bill to install power points? We should be moving towards less cars  by investing in alternatives. The batteries are very environmentally and socially damaging to produce and dispose of. All motor vehicles are too fast, the e-scooters for hire have speed limiters yet the most dangerous road users don't.

Flying; foreign holidays really took off when people were persuaded that only a fly away destination was acceptable. Further advanced by cheap travel achieved by bigger planes and subsidies: no VAT is paid on kerosene for example. I have been just as guilty as anyone else; not anymore. At the same time in the UK high speed long distance train travel has become more expensive, less convenient and unattractive. I know it's said travel broadens the mind, but does it have to come at so high a price to the environment?

Agriculture: especially meat and dairy. Huge implications are built into this food production method.  From the antibiotics given to the animals, pollution of waterways by run off to deforestation to rear them and the grow of their food. This sector is also a big generator of greenhouse gases. Not forgetting the cruelty of the process and the detrimental effect it has on human health.

Fish: despite the industry assurances it's not sustainable, and is wreaking huge damage to the environment. Passing the poisons we pump into the sea up the food chain to us - PCB and plastics - being the biggest concerns.

Road building: continued expansion isn't the answer; look up induced demand for an explanation. Use the money to link towns and cities with cycle paths and subsidise reliable public transport.

All of the above causes increased costs for the NHS in so many ways.

Clothing or the fashion industry: similar to tech; we are constantly bombarded with advertising to induce us to buy more. To replace what hasn't worn out. Too much daytime TV is focused on this. The implications are widespread: questionable labour practices, pollution, unsustainable land use expansion and general waste.

I try to keep my posts positive, this one could be if society starts to make the right choices. Government has a big part to play, and so have we.